Nintendo prepares the ground for the long-awaited remaster

The time has come for the new trailer dedicated to The Legend of Zelda: Skyward Sword HD: the title will be released on Nintendo Switch next week. The trailer focuses on the plot, showing Link's awakening, the legendary sword and the heavens to which it is linked. 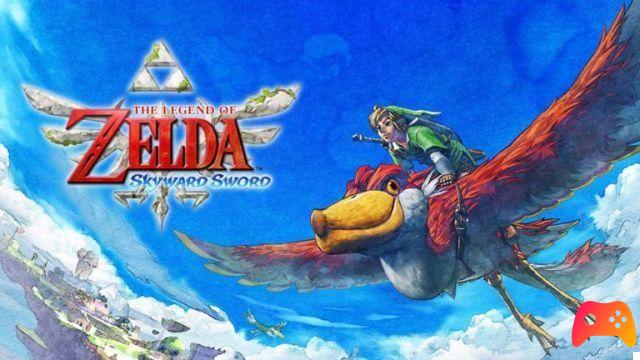 
► The Legend of Zelda: Skyward Sword is a Platform-Puzzle-RPG-Adventure game published by Nintendo for Wii U and Nintendo Wii, the video game was released on 18/11/2011

Do you want to be an expert and know all the tricks, guides and secrets for your video games? Epictrick.com is a group of video game enthusiasts that want to share the best tricks, secrets, guides and tips. We offer the best content to be a source of useful information, so here you can find guides, tricks, secrets and tips so you can enjoy your games to the fullest. Are you ready to get all the achievements of that game that you resist so much? Enter and enjoy your favorite video game to the fullest!
Netflix: video game streaming coming soon? ❯

343 Industries will not work on Halo Wars 3

No Man's Sky will also arrive on PS5

Add a comment from The Legend of Zelda: Skyward Sword HD: New Tráiler