What does League of Legends mean in Spanish? - Meaning of LoL

What does League of Legends mean in Spanish? - Meaning of LoL

It is very common nowadays to use acronyms to refer to all kinds of things, both on the Internet and in everyday life. As for the internet, one of the most used acronyms is LoL. And the truth is that this popular acronym has at least two meanings for which it is used around the world and by young people on the internet and on social networks.

The first meaning, and the most common, is in fact a acronym English words 'Laughing out loud' which literally means 'laugh out loud'.

It is typical to see these acronyms in memes, in humorous conversations, and on casual occasions, as this expression denotes a laugh, a joke, or something funny. That is why many young people use this casual and modern expression when presenting humorous situations on the Internet. 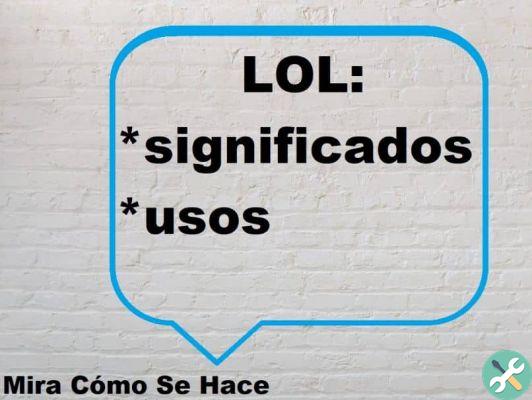 On the other hand, a second meaning of LoL refers to the initials of League of Legends, which literally means league of legends. League of Legends is a very popular multiplayer video game for its genre which consists of online battle arena multiplayer and which you can download to play on various devices.

Learn more about the League of Legends - LoL game

If you want to know more about the origin of this game and its curious acronyms, you can continue reading and discover the curiosities about this popular game.

Today, League has an army of millions of active players and its popularity stems from its esports nature. In fact, it is one of the best in this category. It is said to be the most played video game today, as it is made up of around 100 million active players spread across every corner of the planet.

The dynamics of the game of LoL is all about working as a team, being strategists and having great reflexes, all to finish off the opposing team and thus end up winning. Something that really attracts players and keeps them hooked on League of Legends is that it has multiple game modes, the most notable being The Summoner's Rift.

This was just the first part of the introduction to LoL for beginners. Read on to find out more about this amazing game.

Learn all the tricks of League

Another interesting aspect of League of Legends is that, as in others video games, you have to choose an avatar or a character. But here comes the interesting thing, in League you can choose from around 150 characters or champions, each with different abilities and powers.

Each champion has a special and unique ability that the other champions do not have, each of these unique abilities is identified with a key, such as Q, W, E, R. The R ability or power is the most important, powerful and special within the video game, so once you play it, it may be more difficult to get it again. 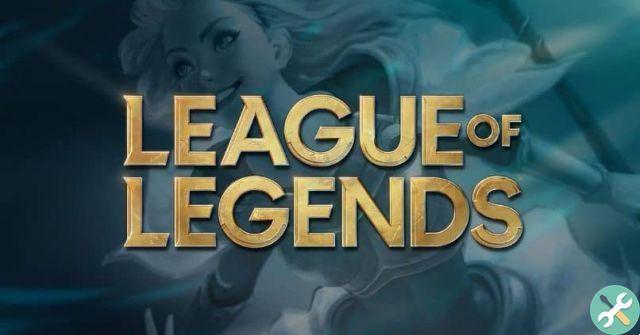 In League there are money fake which are earned in various circumstances and are used to buy items and weapons that allow two things: 1) for the champion or character to be more resilient or 2) for the champion to cause more damage to enemies. This could help you win at League's core tactics and be the envy of your friends.

The most important thing about this video game, and what makes its fans fall in love with it, is that winning in League is up to you and only you. When you start playing, everyone has the same chances of winning and lose and they all have the same total amount of gold. So it is more than evident that in League of Legends they are impartial, what great news!

What does it mean to raid and how to raid in Rust? Useful tips ❯

add a comment of What does League of Legends mean in Spanish? - Meaning of LoL