Assassin's Creed Valhalla is a highly successful title in terms of sales and Ubisoft is continuing to support it with various expansions. 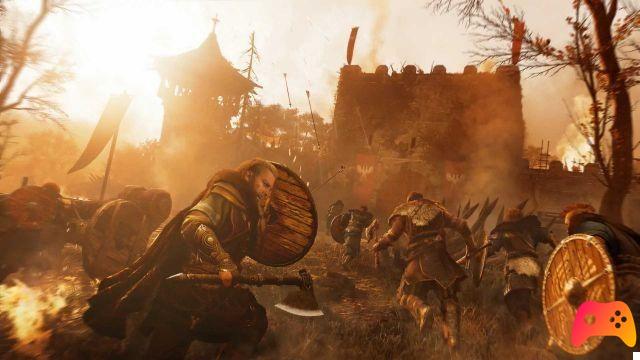 According to the leaker and YouTuber jOnathan, the next expansion of the game will take us inside the mythological realm of Svartalfheim, kingdom of the dwarves.

Not only that, apparently the leaker has also managed to extrapolate what will be the title of the next expansion which will most likely be "Dawn of Ragnarok".

The information has been extrapolated by analyzing the game code and also, according to jOnathan, "Dawn of Ragnarok" will see the dwarven forces of Svartalfheim invaded and attacked by those of the fiery kingdom of Muspelheim. 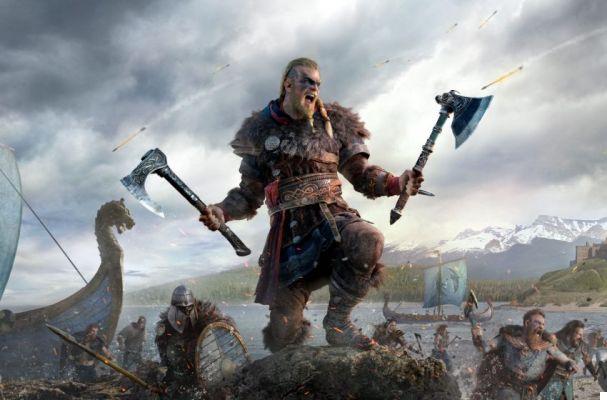 At this point, we just have to wait for official news from Ubisoft.

What do you think of it? Would you be interested in an expansion of this type? As always, we invite you to tell us in the comments.

Do you want to be an expert and know all the tricks, guides and secrets for your video games? Epictrick.com is a group of video game enthusiasts that want to share the best tricks, secrets, guides and tips. We offer the best content to be a source of useful information, so here you can find guides, tricks, secrets and tips so you can enjoy your games to the fullest. Are you ready to get all the achievements of that game that you resist so much? Enter and enjoy your favorite video game to the fullest!
ASUS Z690: all motherboards and prices ❯