The PlayStation 5 version features high-quality textures, features more effects and reflections, although ray tracing is not available in the Alpha. The visual distance is greater and presents a greater care in the shadows. Unfortunately, the frame rate is not very stable on all three versions. 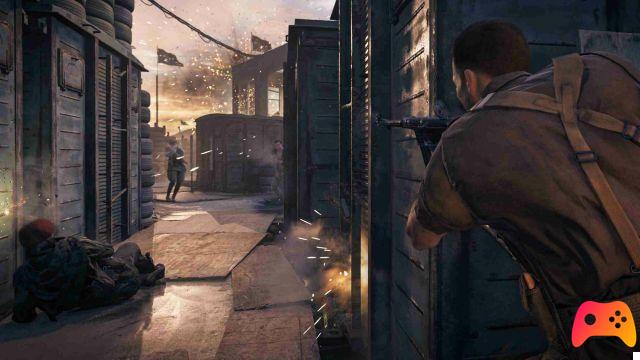 The PlayStation 4 Pro version has some graphical issues and instability that will be fixed before launch, while the basic PlayStation 4 version is stable but at the same time offers less graphical detail. In the hope that the software house will correct the problems that emerged before the launch and fix the Frame rate on PlayStation 5, what do you think of Call of Duty: Vanguard?

The five most used characters in Apex Legends!