The playtest of Battlefield 2042 originally scheduled for July it has been postponed at the moment DICE e EA have not communicated a new date. This news was not well received by fans who were eagerly awaiting the beta version of the new DICE FPS. Following the announcement of the postponement, new details emerged.

The cross-play of the new EA and DICE title is divided as follows: 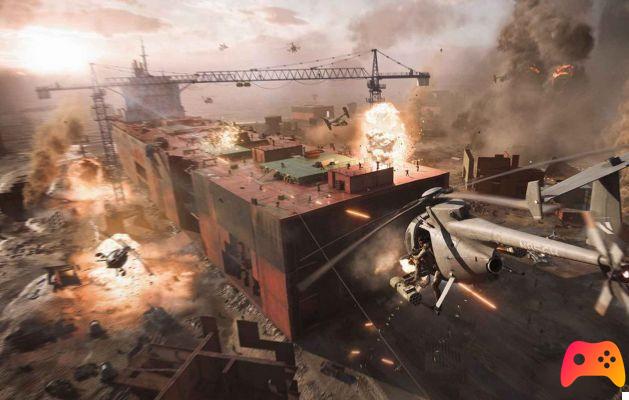 Add a comment from Battlefield 2042, Test and Cross Play