All additions of the update 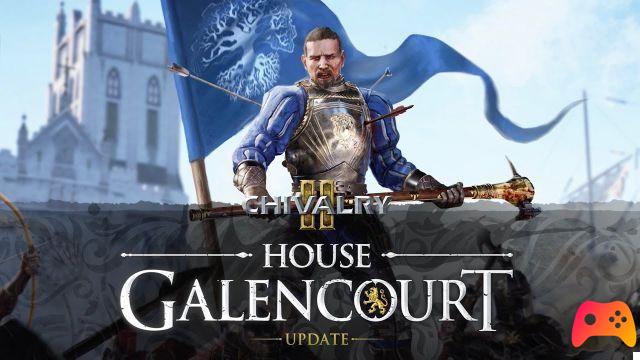 Cliff Bleszinski is working on a new IP ❯

add a comment of Chivalry 2: the contents of House Galencourt