The PlayStation 4 version is not recommended by Sony and CD Projekt RED.

After all the problems that have occurred since the launch of the game, cyberpunk 2077 had been removed from the PlayStation Store. Now the title CD Projekt RED is again available for purchase in digital format, although both sides get their hands on the game's surrender on the base PlayStation 4 version.

With a couple of tweets both CD Projekt and Sony have in fact highlighted as Cyberpunk 2077 perform at its best on PlayStation 4 Pro and PlayStation 5 free upgrade for the new generation console arriving in the second half of 2021: specifically, however, it is said how users could continue to encounter problems relating to the performance of the game in its PS4 version, despite the fact that the study is still working to improve the stability of the game on all platforms. 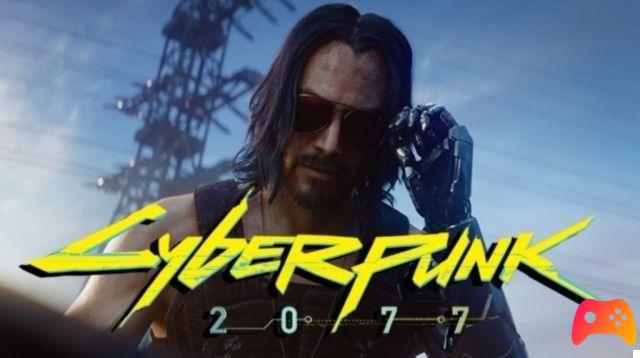 In short, there is still no peace in the much troubled path of Cyberpunk 2077. And you, on which platform have you explored Night City?

Add a comment from Cyberpunk 2077 available again on the PS Store, but ...