Cyberpunk 2077: the impacts of the launch on the DLC are not known

Even though Cyberpunk 2077 is finally out it's clear that the title still needs a lot of support from CD Projekt RED, especially on consoles. Anyone who is playing the title, except on PC or Google Stadia, has faced technical problems. CDPR has already set to work to fix everything but before January / February, months in which the patches will arrive, the situation will not improve much and the problems on Cyberpunk 2077 will persist. What impact will this have on the upcoming DLCs? 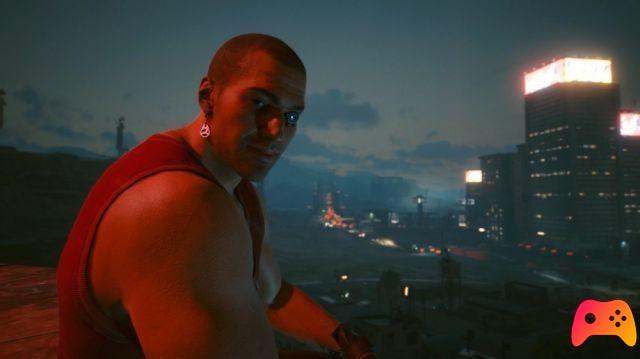 There is indeed post-launch work, at a corrective level, which was not initially estimated. This will fall in some way on the expansions / DLCs planned for Cyberpunk 2077, including the multiplayer component, which were initially planned for the first months of 2021. As things currently stand, even CD Projekt RED does not know what impact the current problems will have on the DLC programming. CDPR president Adam Kiciński confirmed that the company is in a complex situation and does not know what the impacts on post-launch content plans are. It is true that no precise dates were provided but given the problems that have occurred and the amount of work that the developers are facing, it seems difficult that there are no delays. Not to mention, among other things, that in the course of 2021 the PlayStation 5 and Xbox Series X / S versions of Cyberpunk 2077 will also have to be released. All that remains is to wait for news from CD Projekt RED, even if the situation at the moment seems far from rosy .

Resident Evil 8 will be at Tokyo Game Show 2020

Add a comment from Cyberpunk 2077: the impacts of the launch on the DLC are not known