Donkey Kong: rumor about the return of the Nintendo icon

Some rumors seem to confirm the existence of a new title dedicated to Donkey Kong.

The well-known insider Zippo returns to the donkey kong topic after several rumors that spoke of one possible new release developed by the Super Mario Odyssey team. According to the insider, the title has been in development for three years. 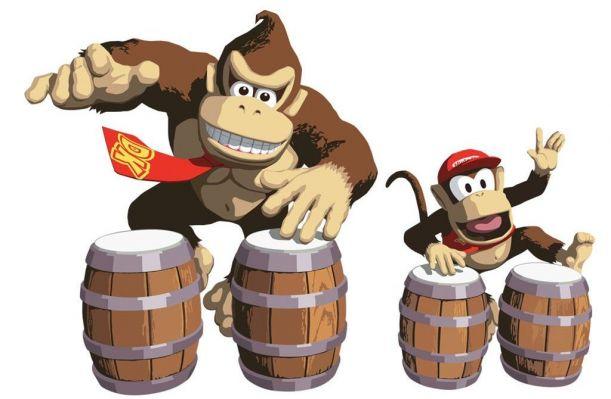 Zippo was even convinced that the new Donkey Kong would be presented during the Nintendo Direct of E3 2021. As we know, however, not even the shadow of the title. Other rumors include the return of the character not only linked to the field of video games but also in the field of animation: it would be in fact the plans to make a movie or a TV series and even a theme park centered on Donkey Kong. 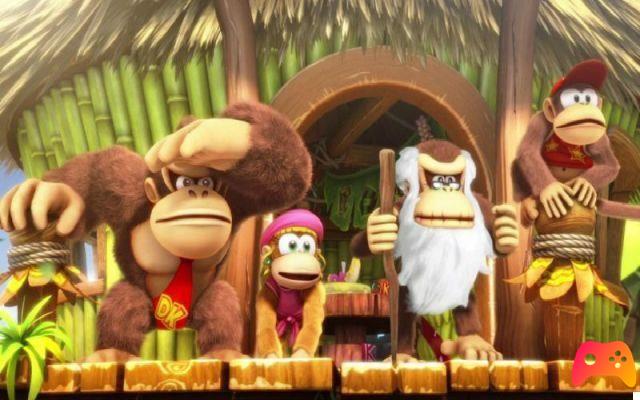 We obviously want to clarify that, despite the good reliability of these rumors, these news are still only unconfirmed rumors and we invite you to take every word with due cautionto. While we await official communications from the team or Nintendo, you can recover Donkey Kong Country: Tropical Freeze for the Switch.

► Donkey Kong Country: Tropical Freeze for the Switch is a game published by Nintendo for the Nintendo Switch, the video game was released on 04/05/2018

Do you want to be an expert and know all the tricks, guides and secrets for your video games? Epictrick.com is a group of video game enthusiasts that want to share the best tricks, secrets, guides and tips. We offer the best content to be a source of useful information, so here you can find guides, tricks, secrets and tips so you can enjoy your games to the fullest. Are you ready to get all the achievements of that game that you resist so much? Enter and enjoy your favorite video game to the fullest!
Dragon Age 4: dataminer finds alpha data ❯

The Medium asks for feedback at the end of the game!

Add a comment from Donkey Kong: rumor about the return of the Nintendo icon