Since its announcement at the 2018 Game Awards, there have been few updates on Dragon Age 4, but things may change soon. L’account Twitter  PlayStation Game Size, typically suited to datamining to provide a preview of technical details on the games, has in fact hinted at some news.

The tweet does not provide detailed information, but rather merely says of the discovery of files linked to an alpha of the new BioWare RPG, without specifying in any way what it is. The hypothesis is that, following the Ea Play live event to be held in July, something will be added to the PlayStation store. It could be a real demo or a simple artbook, it is not yet known, however it is very likely that some content will be there.

According to EA's statements, Dragon Age 4 would still be in development but its release would only be expected in 2022, it would therefore be plausible that the upcoming news are not so sensational, but at the same time nothing prevents something much more substantial behind ito. 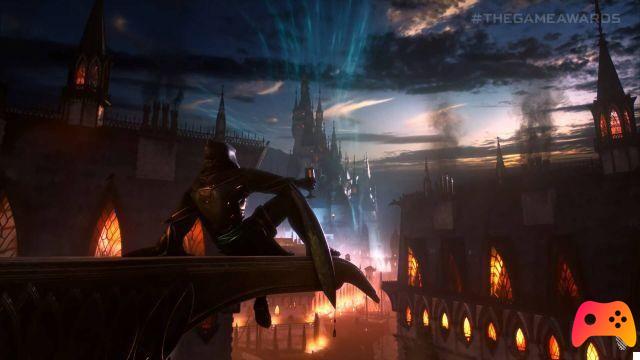 Since the 2020 Gamescom and we have not had more news of the future Dragon Age, so it would not be strange if EA decided to at least release a new trailer. If Electronic Arts and BioWare really decide to satisfy the curiosity of fans, the most plausible hypothesis is that this happens at the EA showcase scheduled for July 22 at 19pm, where there will certainly be further news also inherent to other brands of the Redwood house.

However, it is necessary to reiterate that, according to the new general manager of BioWare Gary McKey, Dragon Age 4 would have priority over any other studio projects, surpassing even Mass Effect in importance. It is therefore unlikely that development is still in the embryonic stage. Is it really time to release new material for the public? 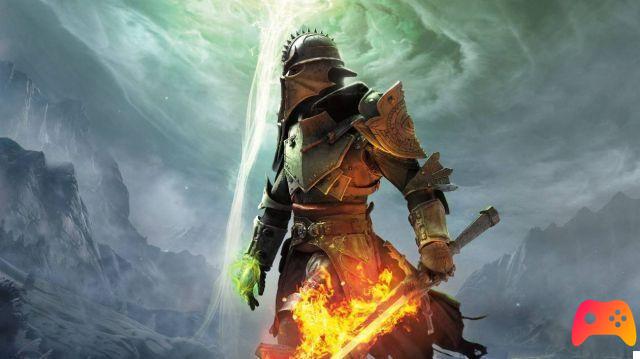 While waiting for further updates on Dragon Age and the EA event on July 22, the invitation is to continue following us.

Do you want to be an expert and know all the tricks, guides and secrets for your video games? Epictrick.com is a group of video game enthusiasts that want to share the best tricks, secrets, guides and tips. We offer the best content to be a source of useful information, so here you can find guides, tricks, secrets and tips so you can enjoy your games to the fullest. Are you ready to get all the achievements of that game that you resist so much? Enter and enjoy your favorite video game to the fullest!
Dragon Age 4: will it be released in 2023? ❯

PlayStation 5: Sony on the cooling system