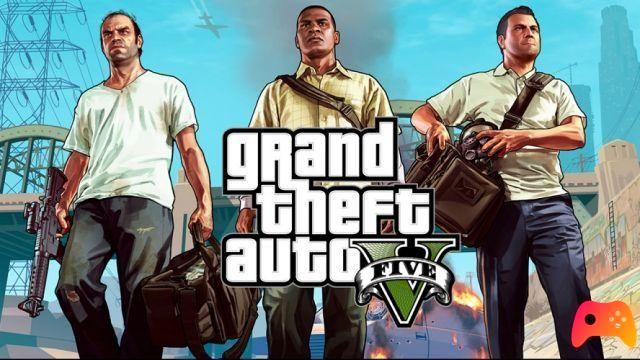 The new releases of GTA V and GTA Online for the next generation have "new features and more," but Rockstar has yet to detail how the games take advantage of next-generation hardware. According to the words of Rockstar Games, the next generation versions of Grand Theft Auto V will feature a number of technical improvements, visual updates and performance improvements to take full advantage of the latest hardware, making the game more beautiful and more responsive.


Additionally, Rockstar will celebrate GTA III's 20th anniversary with "even more fun surprises," some of which will be specific to GTA Online. There have been rumors of a GTA III remaster or remake, but it's too early to tell if that will happen.

Do you want to be an expert and know all the tricks, guides and secrets for your video games? Epictrick.com is a group of video game enthusiasts that want to share the best tricks, secrets, guides and tips. We offer the best content to be a source of useful information, so here you can find guides, tricks, secrets and tips so you can enjoy your games to the fullest. Are you ready to get all the achievements of that game that you resist so much? Enter and enjoy your favorite video game to the fullest!
Green Hell - Survival Guide ❯

Warframe, what will change with Tencent?