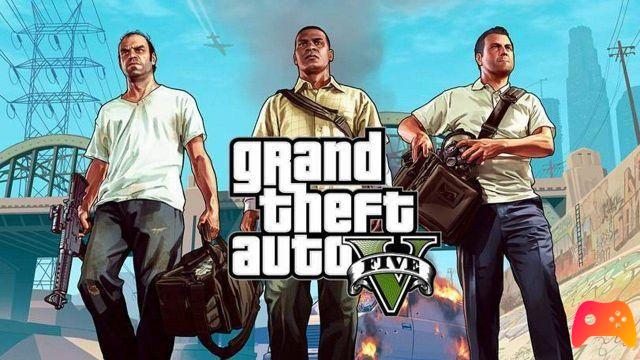 GTA Online will also be made available in a stand alone version.

Originally released at the sunset of the seventh generation of consoles, GTA V has been at the top of the sales charts several times and today continues to boast a large and active catchment area, also thanks to the continuous support guaranteed by the developers to GTA Online.

Releasing the title also for the current next gen consoles - PlayStation 5, Xbox Series X and Xbox Series S - will allow Rockstar Games to target users who are buying a console for the first time but also historical fans of the series, who may want to. to dive back into the sultry atmosphere of Los Santos. No wonder, Therefore, that, in view of the publication on the next gen console, the software house has decided to make GTA Online available also in stand alone format, which can even be redeemed for free by PS5 users in the first three months of its release. 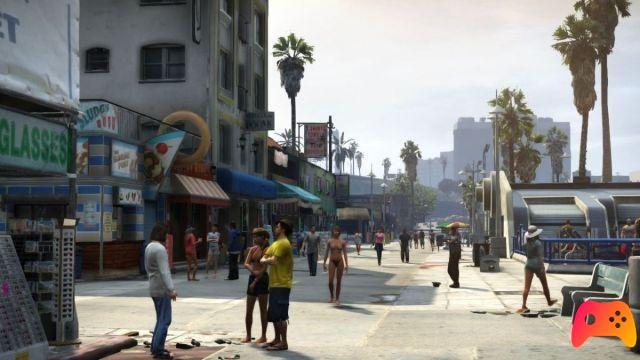 Rockstar Games also announced that GTA V will be released on next-generation consoles starting November 11, 2021, the day on which the stand alone edition of the multiplayer sector will also be made available.

Do you want to be an expert and know all the tricks, guides and secrets for your video games? Epictrick.com is a group of video game enthusiasts that want to share the best tricks, secrets, guides and tips. We offer the best content to be a source of useful information, so here you can find guides, tricks, secrets and tips so you can enjoy your games to the fullest. Are you ready to get all the achievements of that game that you resist so much? Enter and enjoy your favorite video game to the fullest!
Guardian Of The Galaxy will be single player focused ❯

Add a comment from GTA V: the release date of the next gen editions revealed