343 Industries announces that Halo 3 will receive a new map

343 Industries announced that Halo 3 remastered, title present in Halo: The Master Chief Collection will update, receiving the Icebox map. With Halo Infinite coming on December 8th on Xbox Series S, Xbox Series X, Xbox One and PC, 343 Industries does not want to abandon the community that supports Halo: The Master Chief Collection and thanks to an update arriving this week, the developer thanks to the launch of “seasons 8” will introduce a new map taken from Halo 2. 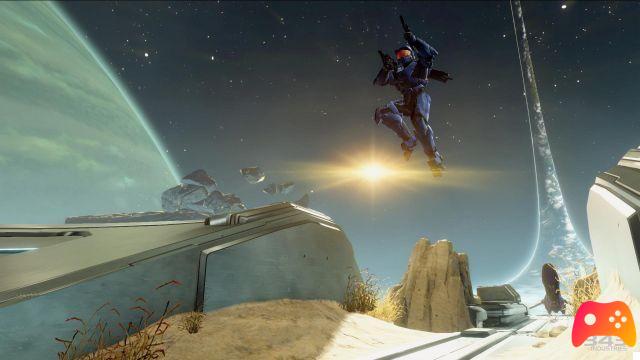 Waiting to find out more about the Halo Infinite campaign, not currently shown by 343 Industries, we remind you that the developer and Microsoft have released some statistics on the recent beta of Halo Infinite.

Do you want to be an expert and know all the tricks, guides and secrets for your video games? Epictrick.com is a group of video game enthusiasts that want to share the best tricks, secrets, guides and tips. We offer the best content to be a source of useful information, so here you can find guides, tricks, secrets and tips so you can enjoy your games to the fullest. Are you ready to get all the achievements of that game that you resist so much? Enter and enjoy your favorite video game to the fullest!
Heal Hitler: Psychoanalyze Hitler in a video game ❯