Hitman 3 - Guide to the best weapons 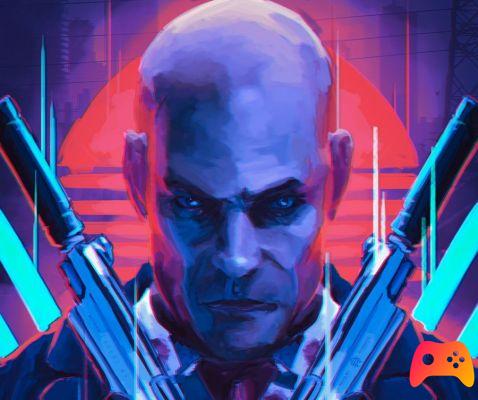 In Hitman 3, whenever you find yourself starting a mission, you always wonder what will be the best equipment to face it: this guide will focus on the best weapons obtainable during the game. Obviously nothing presumptuously ambitious: the possibilities and personal ways to play are so many and such that no one can or wants to dictate the line of your Agent 47. The same applies to the arsenal that can be recovered in the world, from hand-to-hand weapons to shotguns and / or light submachine guns. 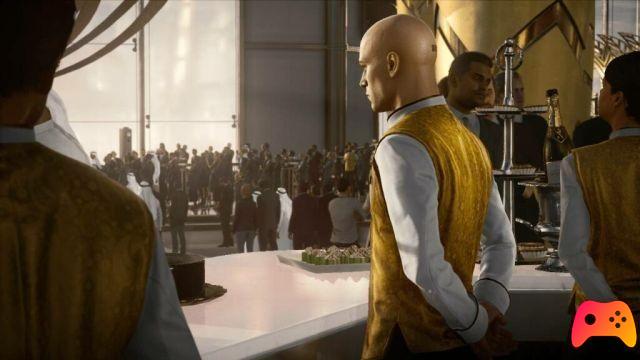 Are you looking for an easy way to quickly quell targets so you can avoid them or keep the Silent Assassin score? The Kalmer 1 and 2 (Tranquilizers) represent valid options. Although they only have two shots and can only be used effectively in short-range scenarios, they are very useful and avoid having to get very close to knock out secondary characters. They are also completely non-lethal, although this will force you to conceal any bodies on which you use the weapon, as they will be discovered if you do not. 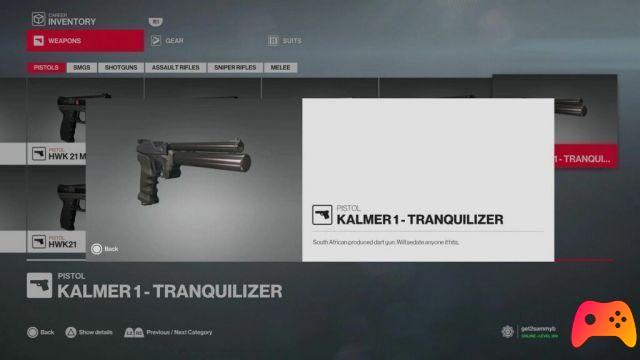 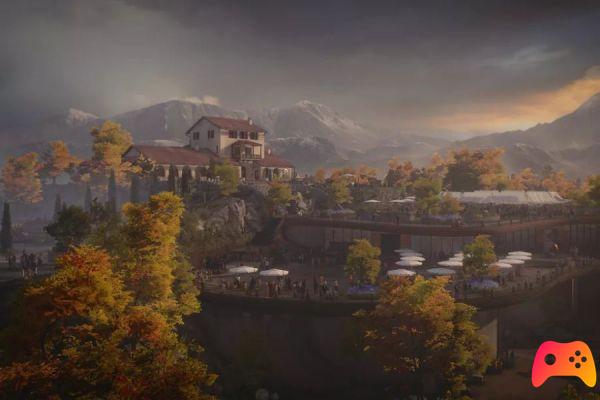 We are sure that some will prefer theICA19 Silverballer for its high damage and iconic appearance, but we feel we can elect the Krugermeier 2-2 like one of the best guns ever. The reason for this is that it fires virtually silent subsonic shots, making it a great option for distractions as well. While most civilians and guards will hear almost every gun firing, the Krugermeier 2-2 it is so quiet that it will generally push enemies to feel only the impact of the bullet, prompting them to investigate and giving you the opportunity to sneak where useful. It's not particularly great at long range and doesn't come with a lot of shots, but if you're planning on playing stealth, this gun will do the job better than most. 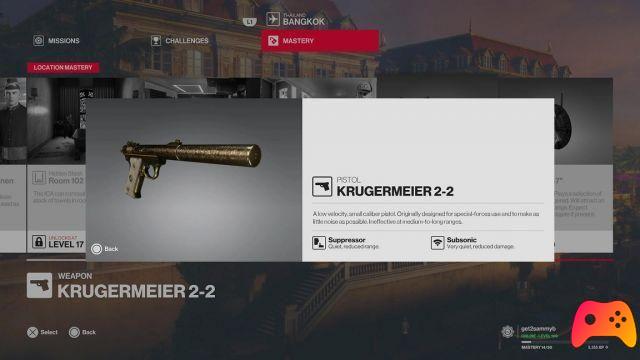 A poison to get rid of someone very quickly? Nothing better than the Sieker 1, a non-lethal dartgun that delivers a dose of emetic substance to whomever you wish. This will prompt the targeted subject to head to the nearest bathroom to vomit, creating an easy opportunity to subdue him and steal his dress or suppress it as you please. It only has two shots, so its use is rather limited, but it is extremely effective at quickly isolating individual targets. You'll find Sieker 1 on Haven Island, reaching Mastery level 10 overall. 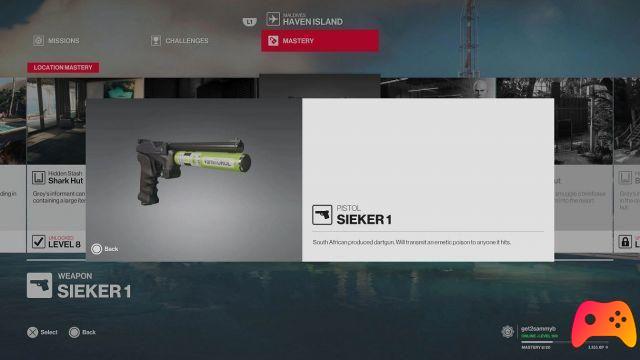 If you are just starting your career as Agent 47, do not miss the useful tips to start on the right foot, before focusing on the best sniper rifles available in the game.

Two of the best sniper rifles in the game, and actually essential to Sniper Assassin challenges, turn out to be  Winner 300 Ghost e Hackl Leviathan Sniper Rifle Convert. They lack perhaps some range and damage, but are perfectly silent, allowing you to stay undercover even when shooting from areas with civilians and guards nearby. 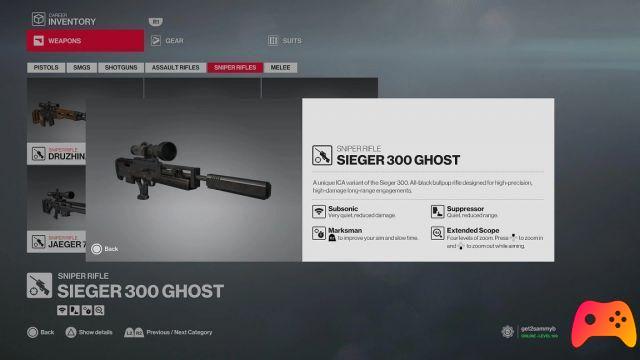 They have four zoom levels, recharge quickly, and even allow you to slow down time. You can take them to the field using a container like the ICA case , or choose to store them somewhere in the level. The Winner 300 Ghost (or theHackl Leviathan Sniper Rifle Convert) it is found at Marrakesh by completing all three levels of the Cheveyo Calibration Escalation contract or in Chongqing, reaching the Mastery level 20 total.

And with this shotgun we complete the list of what we believe to be the best weapons for Hitman 3. Now you are ready to polish the arsenal and join the fray as the best killer in the world.

► Hitman 3 is a Stealth-type game developed and published by IO Interactive for PC, PlayStation 4, Xbox One, Nintendo Switch, PlayStation 5, Xbox Series X and Google Stadia, the game was released on 20/01/2021 The version for Nintendo Switch is scheduled in the 2021.

Breath of the Wild 2: we will have to wait a long time

PlayStation 5 is a record-breaking historic launch

Tales From The Borderlands is back in stock

Add a comment from Hitman 3 - Guide to the best weapons