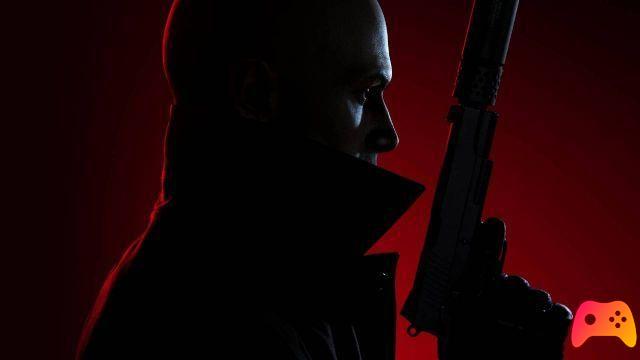 Hitman 3 reaches an important milestone: it is the best-selling game of the week in the UK, according to data provided by GamesIndustry.biz. 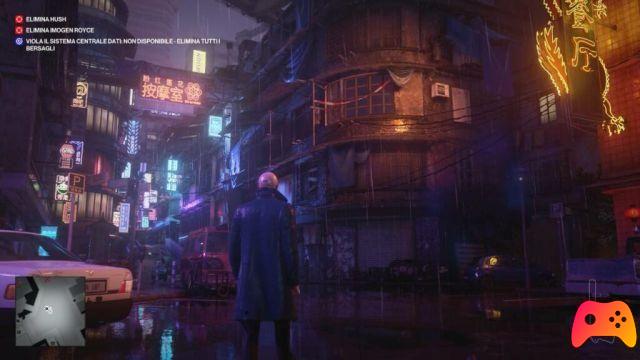 The wait for the new title of the historic Hitman series was certainly very strong; in fact, Hitman 3 recorded 17% more sales at launch than its predecessor.

In the UK, in particular, the game was very successful reaching the top spot in the ranking of the best-selling games of the week, managing to remove the top step in Animal Crossing: New Horizons. 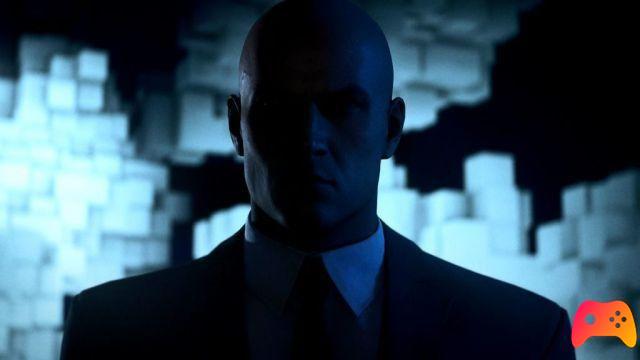 Continuing with a more in-depth analysis, Hitman 3 reportedly had the highest number of sales on PlayStation 5 (with 49% of total sales); the Xbox versions make up 27%, while the PlayStation 4 version 25%.

The complete ranking is as follows:

What do you think of it? Are you happy with this record? As always, we invite you to tell us in the comments.

► Hitman 3 is a Stealth-type game developed and published by IO Interactive for PC, PlayStation 4, Xbox One, Nintendo Switch, PlayStation 5, Xbox Series X and Google Stadia, the game was released on 20/01/2021 The version for Nintendo Switch is scheduled in the 2021.

Bleeding Edge, will not be updated with new content