According to a rumor circulating online, it seems that a new game in the historic Killer Instinct series is in development. 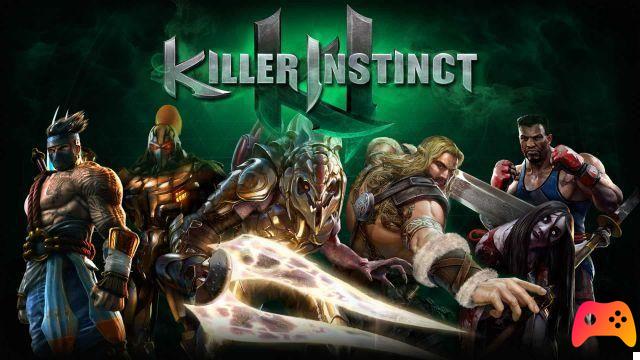 Well, according to what has reported Nick Baker of XboxEra Podcast, a new game of Killer Instinct would be in development at the Xbox Game Studios.

To increase the certainties and hopes for a return to the series, there are the words of Phil Spencer not long ago, who revealed that "it was not entirely over with Killer Instinct".

Obviously, we advise you to take everything with a grain of salt as it comes to rumors. However, stay tuned to our pages where we will report any announcement or news about it.

What do you think of it? Are you also dreaming of a return of this historic franchise? As always, we invite you to tell us in the comments.