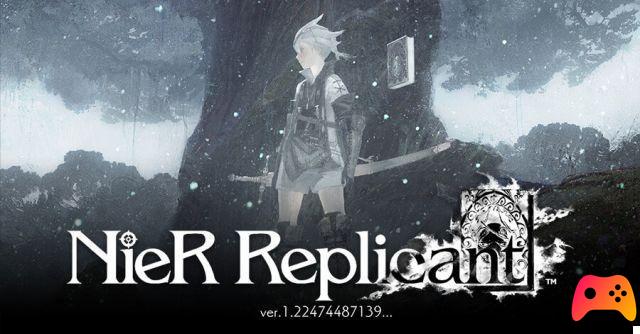 Yoko Taro's games are generally not commercial hits. This was said by the director himself, shortly before the launch of the remake of Nier Replicant; however this time he was wrong as the game managed to sell a million copies. For such a niche title this is a formidable result. Despite the enormous success of Nier Automata Taro did not expect a good result from this remake, as he considered Automata a unique event also helped by the design of 2B.

Whether you've cried over androids fighting a war for survival or an older brother trying to save his sister, thank you for all your support ? pic.twitter.com/yCBYySCq7N

Although the director of the two titles is not wrong, Automata reached a million copies in a single month while Replicant used 3, Nier continues to enjoy well-deserved success. The brand now has two titles with excellent sales, as it has been confirmed that Nier Automata is currently at 6 million copies distributed, including digital. With the spin-off Nier Reincarnation upon us, we can hope for an interesting future for the works of Yoko Taro and his crazy way of seeing video games!

FIFA 21, the first team of the Festival of Futbal event

The Outer Worlds 2 is likely in production

The VR version of Blair Witch is coming

Add a comment from Nier Replicant: over one million copies sold