The new trailer reveals the release date of the game in the Nintendo Switch version.

The new trailer for Pokémon Unite presented in the past few hours reveals the launch date for Nintendo Switch. The MOBA in Pokémon sauce is about to land on the hybrid console, while only later will it arrive on mobile devices.

Chinese publisher Tencent and TiMi Studio have confirmed that the game will be available on Nintendo's flagship from the next 21 July. The video published for the occasion alternates scenes in computer graphics with Gameplay clips to summarize the experience to be lived in the role of a Trainer. To permeate the playful structure of Pokémon Unite are the team battles of 5 against 5 during which to capture the greatest number of wild monsters and make them fight. 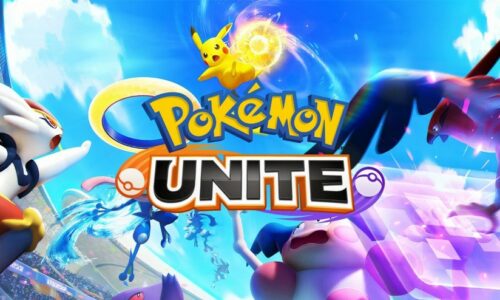 In the wake of titles of the caliber of League of Legends, Pokémon Unite promises a low entry threshold, without giving up deep dynamics for lovers of the genre. Along with the launch date, the developers revealed a welcome surprise for aspiring fighters. Those who log in to the game by August 31 will receive Zeraora as a fighter as a gift. This will also be redeemable by mobile players who will receive the title no earlier than September, in a distinct but still unknown mode.