Played busy for the news about Capcom. After discussing Resident Evil Village, its sales and its DLCs, let's now move on to Pragmata, a title still shrouded in mystery but that the company ensures is progressing well at the development level. Announced during Sony's latest presentation to not be involved in disputes over questionable quality, Pragmata is a sci-fi action title, with very picturesque colors that are reminiscent of the works of Hideo Kojima. 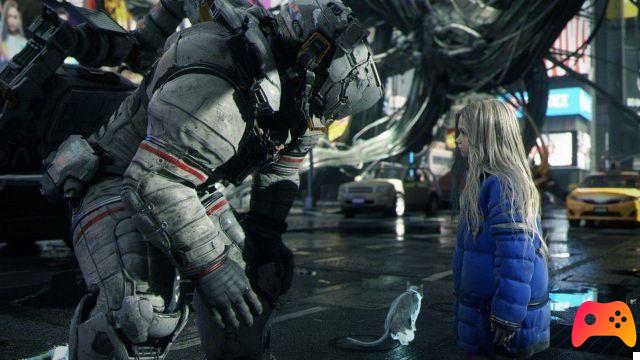 One year later, the project is still shrouded in mystery. A single trailer, rather vague and completely CGI, is what we have about this title. However, the reassurance regarding its continuation may bode well. The fact that development is progressing means that we will still hear about this new IP, one of the rare ones among Capcom's first party portfolio. Having said that, it is unlikely that we will return to the subject before 2022.

► Pragmata is a game developed and published by Capcom for PC, PlayStation 5 and Xbox Series X, it will be released in 2022

Newell, the future of gaming in neural interfaces

GreedFall: will arrive on PS5 and Xbox Series X / S

FIFA 21 is once again the best-selling at Christmas

Add a comment from Pragmata: development is progressing well