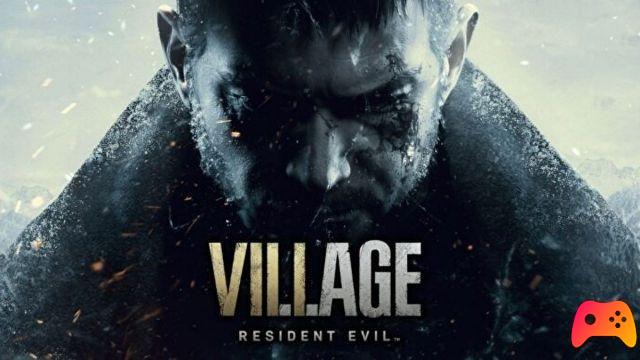 Resident evil village despite being the victim of various kinds of leaks, after being distributed all over the world last May 7, Capcom has confirmed that the last chapter of the survival horror saga proved to be the best debut of the Ethan Winters saga. Two weeks after its debut, Capcom recorded excellent sales through the digital stores of their respective consoles. The versions lead the sales PlayStation 4 e PlayStation 5 which represent 52% of digital sales, below you can find the PC version which totals a good 25% and the remaining 23% is totaled by the consoles Microsoft products: Xbox One e Xbox series s e Xbox Series X. 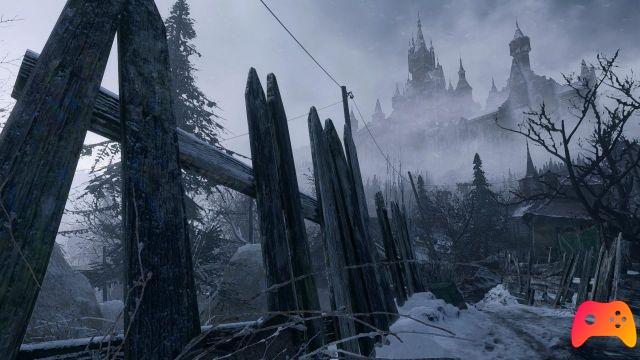 David Gibson states that the development of Resident Evil Village cost just under $ 110 million dollars and that most of the sales were obtained through digital distribution. On our pages you can find the our review and some interesting ones guide which can come in handy.