Ryu Ga Gotoku Studio is renewed with a new structure

Sega announced a new structure and reorganization for the studio that created the Yakuza and Lost Judgment series, the Ryu Ga Gotoku Studio. With the arrival of the new structure there is also a rotation of the important figures as they leave the Ryu Ga Gotoku and the studio head Toshihiro Nagoshi than the producer Daisuke Sato. Both have been replaced with other prominent elements of the studio: the new studio head will be Masayoshi Yokoyama, producer of the series. It has been confirmed that there will also be the sequel to Yakuza: Like a Dragon, on which Ryu Ga Gotoku is already at work and which will continue the adventures of Ichiban Kasuga. 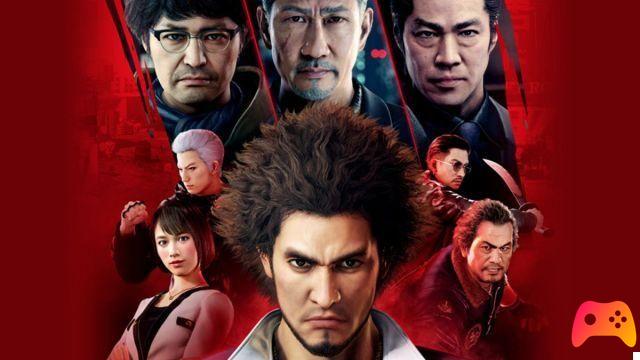 The announcement comes precisely during the tenth anniversary of Ryu ga Gotoku Studio, which therefore undergoes a generational renewal. In the official announcement, the studio focuses heavily on the new structure, which aims to give life to titles that are increasingly in step with the times. 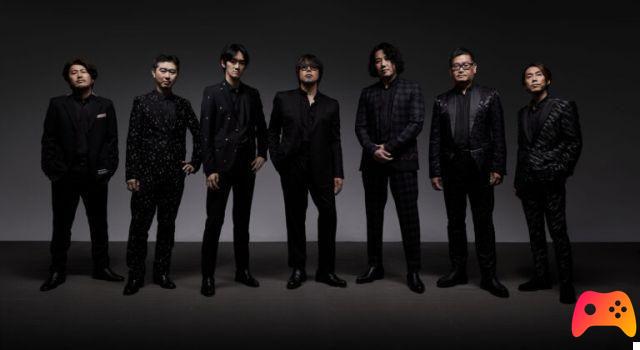 The new structure of the Ryu Ga Gotoku Studio, shown in the photo, sees the following personalities fill these roles:

All that remains is to wait for news on the sequel!

The Callisto Protocol will be part of the PUBG world

Age of Empires 4: all the details of the gameplay