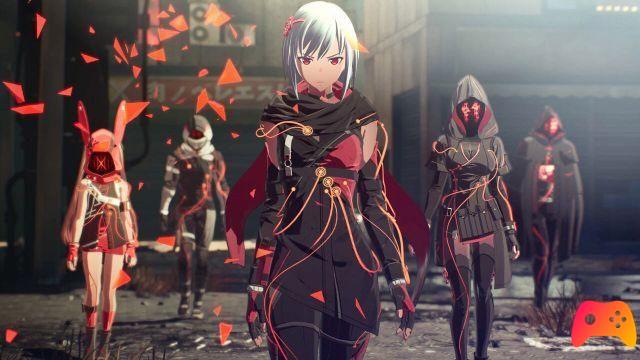 The action RPG of Bandai Namco will not arrive on the Game Pass, unlike the rumors circulated in the last hours.

During the last podcast organized by Jeff Grubb and the XboxEra curators, the former said he was sure of the arrival of Scarlet nexus on Xbox Game Pass at launch. The rumor had such a resonance as to convince Bandai Namco to intervene to officially deny it. 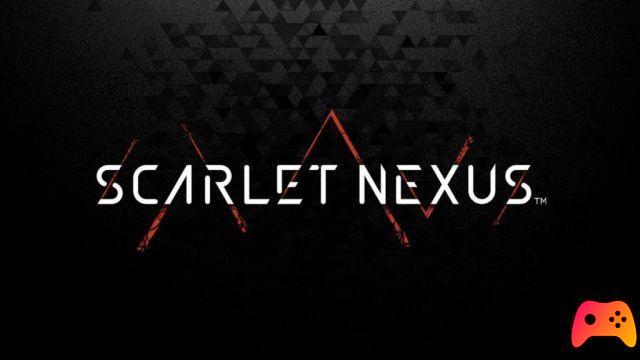 During the streaming episode, the editor of VentureBeat discussed Microsoft's strategies for enhancing the Game Pass and the surprises in store for Xbox and Bethesda for E3 2021. At one point in the chat, Grubb said: " I really think that Scarlet Nexus is destined to arrive at launch on Game Pass, or at least that's what I was told ”. Apparently this does not correspond to reality and a spokesperson for Bandai Namco had to intervene to clarify any doubts. 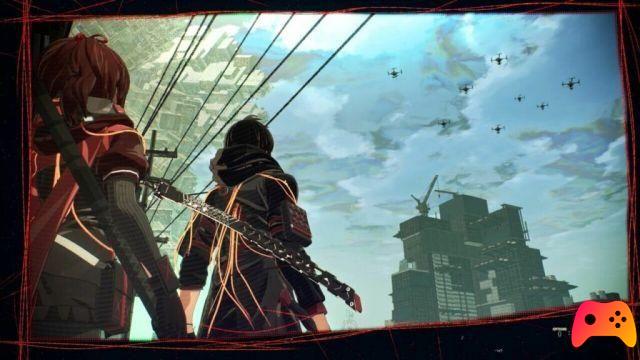 Speaking to VideoGamesChronicle's microphones, the spokesperson explained that "we have no plans to bring Scarlet Nexus to Xbox Game Pass right now and are excited for its launch, scheduled for June 25 on Xbox Series X, Xbox Series S, Xbox. One, PlayStation 5, PlayStation 4 and PC “.

Scarlet Nexus is an action RPG stylistically based on Japanese animation and defined as "brainpunk". The title is set in an alternate future where technology is centered around using the brain activities of its inhabitants. Their own minds are connected to a network called Psynet, through which they can access various services. Pending the review, we refer you to our preview based on the demo available on both Xbox and PlayStation.

add a comment of Scarlet Nexus on Xbox Game Pass? Here is the denial