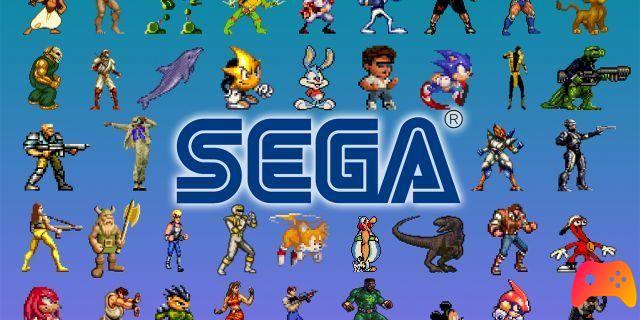 The publication of the economic results achieved during the last fiscal year, ended March 31, 2021, shed new light on the future of SEGA. Although financial statements are usually free from particular surprises, that just released by the Japanese house, it is full of details and, above all, previews of what's to come. 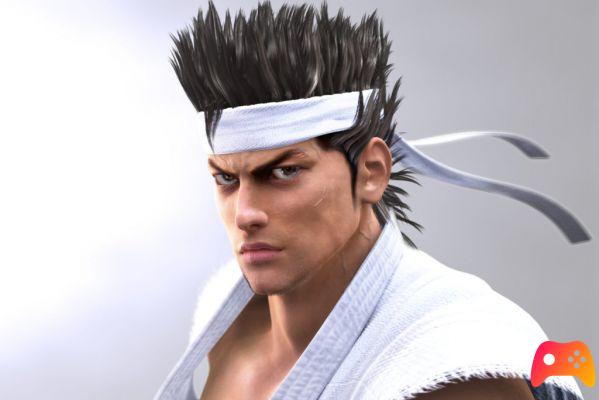 First, Sonic's mom pointed out how - in the medium term - will try to make all existing IPs of real brands, recognizable worldwide. In order to achieve this goal, SEGA plans to increase the number of simultaneous releases globally, to support as many platforms as possible and to translate its creations into different languages. To make matters worse, within the next five years SEGA aims to create a "super game", able to practically generate income in rivers.


What do you think? Let us know in the comments.

Mass Effect Legendary Edition may be out in March

Cyberpunk 2077: 2 discs and various contents for the physical edition

Add a comment from SEGA wants to make a "super game"