The game will allow cross-play.

thatgamecompany, a studio famous for other important titles such as Journey and Flower, announces today's release of Sky: Children of the Light for Nintendo Switch in Europe. The game is also free-to-play on the Nintendo console and there are cross-play features for those who want to try the game on mobile devices and consoles. The Nintendo Switch version includes a main and free story arc. It also offers the ability to play and explore for up to 8 players.

Originally launched in July 2019 iOS and April 2020 on Android, players enter the world of Sky: Children of the Light as children of the light. All this to bring the fallen stars back to their constellations and unravel the mysteries of a now desolate kingdom. Players can freely explore seven dream realms. Thanks to its unique features, the game has received several awards and general critical acclaim. Since its debut the game has been awarded Apple's 2019 iPhone Game of the Year and Apple's 2020 Design Award. It has also received awards such as SXSW Awards 2020, Game Developers Choice Awards 2020, The Webby Awards 2020 and 2021, Google Play Store's Best Indie Games of 2020 and many others. 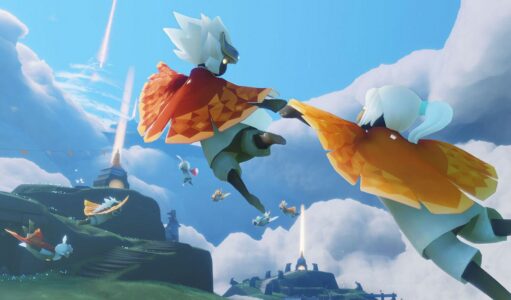 To celebrate this release, those who play the Nintendo Switch title will be able to purchase a new Starter Pack that includes two capes, a flute, a new hairstyle, 75 candles and an extra surprise.. All for 32,99 euros. They will also be able to attend the first collaborative crossover event that will feature Le Petit Prince (the little prince), a beloved character from the famous children's novel. 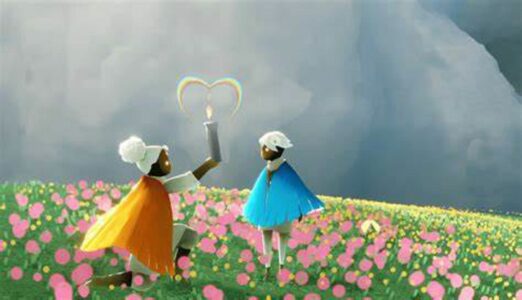 Do you want to be an expert and know all the tricks, guides and secrets for your video games? Epictrick.com is a group of video game enthusiasts that want to share the best tricks, secrets, guides and tips. We offer the best content to be a source of useful information, so here you can find guides, tricks, secrets and tips so you can enjoy your games to the fullest. Are you ready to get all the achievements of that game that you resist so much? Enter and enjoy your favorite video game to the fullest!
Sky: Children of the Light: the seasonal event arrives ❯

Add a comment from Sky: Children of the Light available today