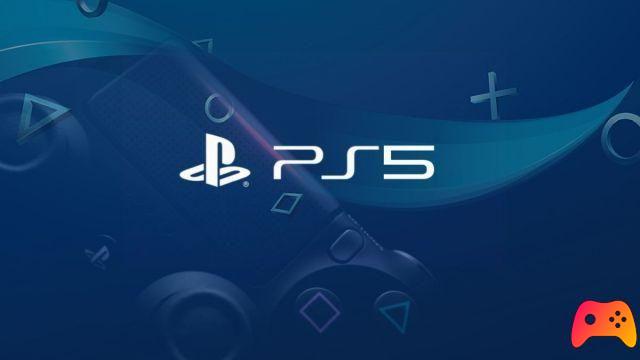 Sony is reportedly facing production issues with the PlayStation 5 chip.

Sony has encountered manufacturing problems with the SoC (system on chip) custom PlayStation 5, essentially the entire computing system of each console. According to a Bloomberg report, the company expects returns up to 50%.

As a result, Sony has now reduced its production forecasts by 4 million units. The new target has now dropped to 11 million of units (from 15 million) to be produced by the end of March 2021 (fiscal end). Bloomberg sources say that while production is improving, the numbers are not what they should be.

Sony increased its PS5 production capacity last July in anticipation of the high demand for PS5 over the holiday season and in the first quarter of next year.

As the report points out, all of this could create stock shortages if demand were to be as high as Sony expects it to be. Production issues, of course, are nothing new and they are a reality of modern chip manufacturing. That said, these figures need to be stable for Sony to be able to accurately predict production capacity.

PlayStation 5 pre-order dates are expected to be revealed soon.

Add a comment from SONY has production issues for PlayStation 5