Tiny Tina's Wanderlands, the Borderlands spin-off could soon show itself to the public with a new gameplay video.

Announced during E3 2021, Tiny Tina's Wonderlands is the new spin-off of Borderlands, which maintains the looter shooter structure of the saga but re-proposes it in a fantasy key. The player will take on the role of Dungeon Master and will lead the heroes through an adventure to defeat the Dragon Lord. 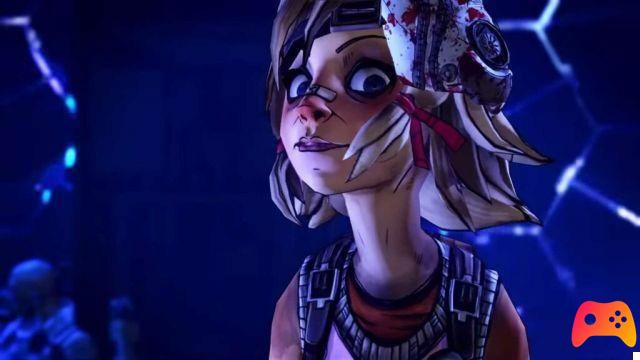 A video was posted on the game's official Twitter profile revealing an upcoming announcement, complete with gameplay. This had in fact never been shown until now, but finally the wait may be over. We can easily expect this gameplay to reveal will arrive during the next PlayStation Showcase which will take place on September 9th at 22pm (you can follow him with us on Twitch).

The gameplay reveal will be able to shed light on a game about which not much is known yet; in particular, it will be interesting to find out how Tiny Tina's Wonderlands will deviate from the main strand of the saga, and to what extent the gameplay will embrace the new fantasy setting.

Replaced: announced for Xbox and PC

Crawlyard, a deck-builder from ... haunted house