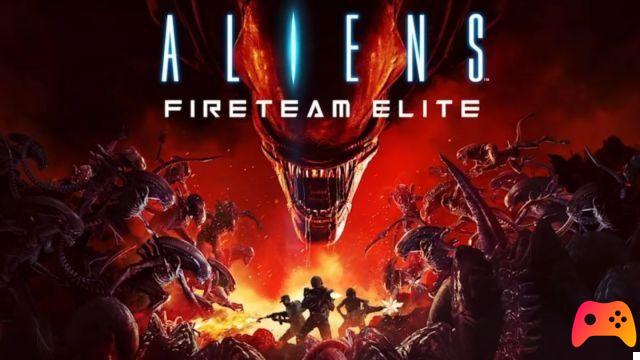 The latest title in the Aliens series, Fireteam Elite, is ready for release for the current and last generation consoles Sony and Microsoft

The new video game belonging to the Aliens brand, Aliens Fireteam Elite, is close to release: a launch date has been announced, the 24th of August. The game is intended as a third person shooter. The main focus is co-op and survival of the dangerous monsters of the series. It will be possible to create your own playable Marine, and then dive into the campaign, with other players or accompanied by AI.

Character progression will see the ability to choose and evolve different classes, each with unique perks and abilities. The game is therefore along the lines of what has already been seen very often this generation with many other coop shooters. From the little footage available, it reminds us a lot of The Division. What's curious about this announcement is the name change. In fact, the title had already been announced, but with the name Aliens Fireteam to which the word "Elite" has now been added.

add a comment of Aliens Fireteam Elite arrives in August