The next few weeks will be interesting for Apex Legends players: in fact, there are many new features coming to the branded game Respawn Entertainment.

In fact, from 7 to 21 April, players will be able to take part in a new event called "The Old Ways“, Which will focus on the legend Bloodhound; the latter will get a "thematic city", that is a point on the map with the style of the sample in question. 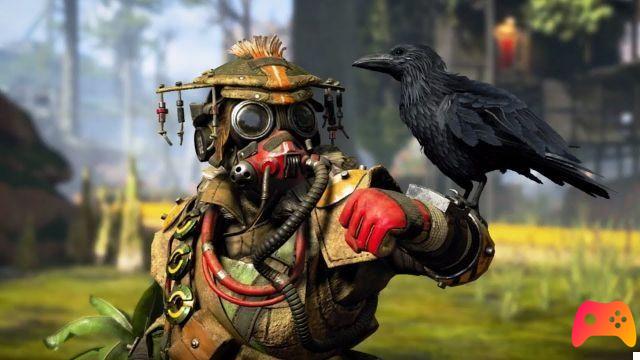 Similar to what has already happened with Octane, Bloodhound will have its zone on the "World's Edge" map, and players will have to fight fiercely to get what will, apparently, be high-level loot; in addition, a part of the event will allow you to get 1000 points for each set of challenges, which will be updated daily, even if it is possible to buy the exclusive legendary skins of the event directly from the shop.

Below we leave you a small short dedicated to the huntress, which will allow you to better understand her history:

Finally, Respawn will definitively insert the “duo” queues in Apex Legends, which allow the creation of teams of two people, together with the fixed rotation of the “Canyon of the Kings” and “World Borders“ maps.

Do you want to be an expert and know all the tricks, guides and secrets for your video games? Epictrick.com is a group of video game enthusiasts that want to share the best tricks, secrets, guides and tips. We offer the best content to be a source of useful information, so here you can find guides, tricks, secrets and tips so you can enjoy your games to the fullest. Are you ready to get all the achievements of that game that you resist so much? Enter and enjoy your favorite video game to the fullest!
Apex Legends: a trailer for the new Legend ❯

Fortnite - The next gen version will run at 4K and 60fps

Borderlands: Jack Black will be Claptrap in the film

Add a comment from Apex Legends: a new event is coming