Assassin's Creed Valhalla will shoot in 4K on the X Series

After a long series of rumors and leaks, there was finally the announcement that the new chapter of Assassin's Creed is Assassin's Creed Valhalla. Apparently, work on this new chapter in the assassin saga has been in the works for nearly 3 years with as many as 15 development studios.

Ubisoft confirmed that the Xbox Series X version of Assassin's Creed Valhalla will run in 4K resolution. It's unclear if that means native or dynamic 4K, but considering the hardware, it's hopefully the former since the presence of HDR is also confirmed. 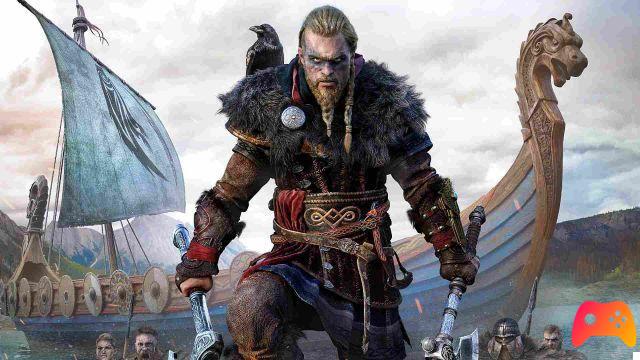 Another confirmation from Microsoft concerns the support for Smart Delivery technology, that is, the possibility of buying the title for the current generation and being able to continue playing the same title on Xbox Series X without having to pay a second time for the same game. . The game will also be released during the holiday season on PlayStation 5, PlayStation 4, Xbox One, PC and Google Stadia.

Xbox Series S is official: will it arrive on November 10?