Astro's Playroom: the team is looking for new staff

It seems that the developer is working on a new 3D action game.

Team Asobi, developer of Astro's Playroom, appears to be looking for new staff for their next project. On the social platform LinkedIn there are numerous requests as a game designer to confirm this. This suggests that the studio plans to work on a 3D action game. 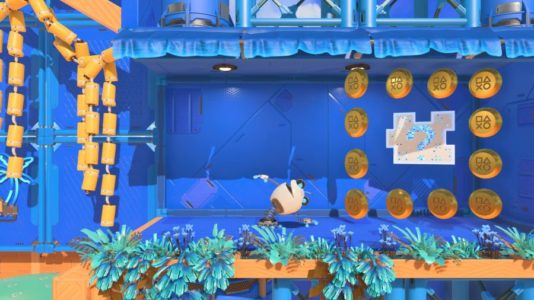 The ad mentions the game for references to creative situations and elements of hilarity. It is not yet known whether this is a PlayStation 5 exclusive, and the current status of the project indicates it as still very far away.. Team Asobi recently replaced Sony Japan on PlayStation's official worldwide studio list, after the latter was shut down in the wake of numerous layoffs.

Last year Team Asobi delivered a short but fun platformer to the world, namely Astro's Playroom, and fans of the genre seem to be pretty excited about what the development team has in store.. At the moment there is not much information, but it is hoped that the news will arrive soon.

add a comment of Astro's Playroom: the team is looking for new staff