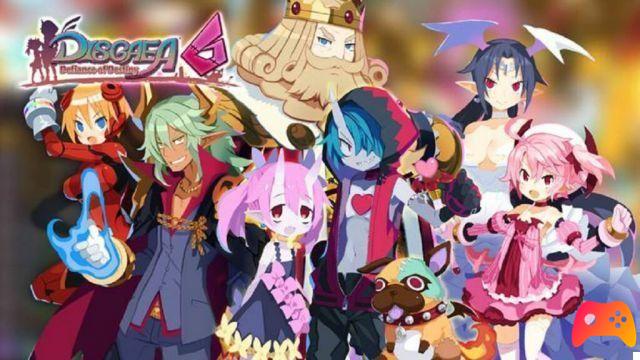 News that can only cheer the fans of this Japanese series around the globe.

To celebrate such a great milestone, Nippon Ichi Software is offering the possibility for users to purchase the various chapters of the series at discounted prices. 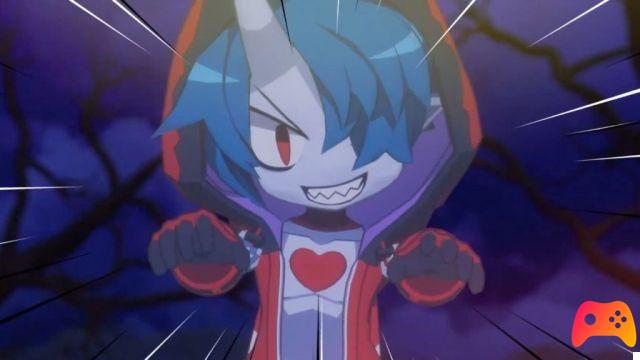 However, it should be added that these discounts are currently provided solely and exclusively for the Japanese market.

We do not exclude that if such an operation is successful in the land of the Rising Sun, Nippon Ichi Software may perhaps think of extending it to the West as well.

What do you think of it? Are you one of the historical fans of the Disgaea series? As always, we invite you to tell us in the comments.

► Disgaea 5: Alliance of Vengeance is an RPG-Strategy-Tactical game developed by and published by NIS America for PlayStation 4, the video game was released on 26/03/2015

Donkey Kong: rumor about the return of the Nintendo icon ❯

The Autumn Festival of Steam Games is here

Godfall: The DualSense 5 could make it incredible

Add a comment from Disgaea: over 5 million copies sold!