The prequel to the sequel

Techland and Dynamite Entertainment have released an unreleased extended version of the animated trailer for Banshee: I Am The Cure, a new comic set before the events of Dying Light 2: Stay Human. 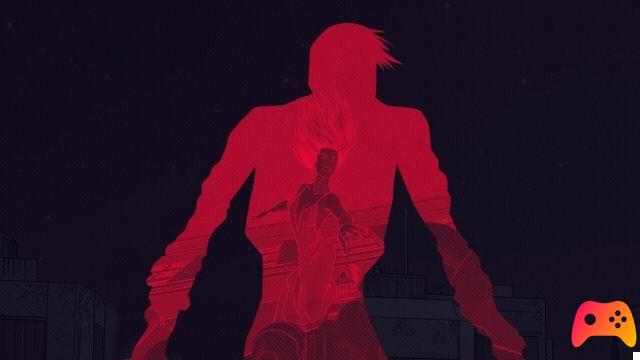 The digital version of the comic is already available for free download on Techland's TechlandGG platform until July 15, while its physical version will be available on a date to be defined.

Announced during the second episode of Dying 2 Know, Banshee: I Am The Cure sets the stage for the devastated world and dark secrets present in Dying Light 2 Stay Human, and explores the moment when the deadly Harran Virus got out of control. The comic was written by the main creator of Dying Light 2 Stay Human, Mariusz Pitura, to which the illustrations by Adam Markiewicz were added.

Dying Light 2 Stay Human, published by Techland, will be released on December 7 for PC, PlayStation 4, PlayStation 5, Xbox One and Xbox Series X.

Add a comment from Dying Light 2 Stay Human: trailer for the comic