The company has recently announced the "Positive Game Card", a real set of rules to be able to enjoy every game without racism or toxicity.

Over the past year EA wanted to hold a summit focused on building a healthy videogame community, free of any form of racism and toxicity.

Result of this meeting was the creation of the "Positive Play Card", a real list of rules and guidelines designed to allow players to enjoy the game experience, giving them the opportunity to report any misconduct.

The regulation drawn up by the company, also published following the wave of the movement Black Lives Matter, it also contains an explanation of possible punishments, designed specifically to prevent racist, sexist, homophobic or offensive acts on any channel Electronic Arts. 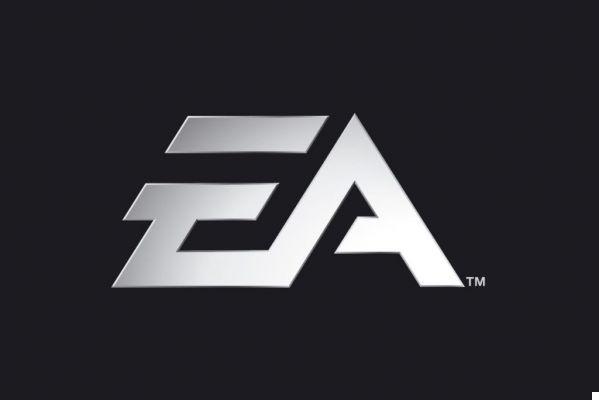 The summit held by the company also led to the inclusion of a new set of resources and tools within the existing abuses moderation and reporting programs. EA it also wanted to take immediate action by eliminating more than 3500 player-generated content over the past few weeks, most notably representing inappropriate and offensive names and languages.

The company has recognized that this type of solution does not only represent short-term measures but a commitment destined to last over time, and necessary to make the gaming environment safer and more positive. 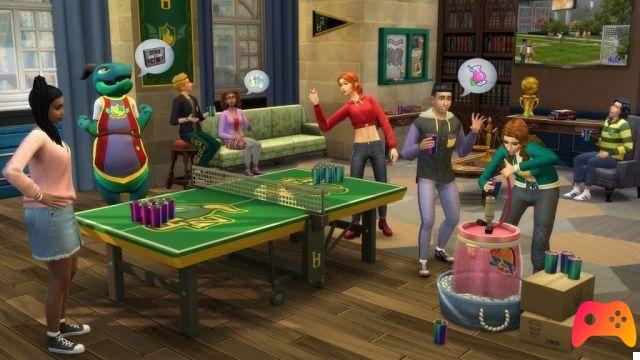 One of the points on which the Positive Game Card has also focused more on the creation of shared content by players. Similar additions, according to the recently drawn up rules, should in fact discourage the gambling, drug use, identity theft or fraud, phishing, doxxing, stalking, blackmail, extortion, personal and terrorist threats.

Players must also not solicit minors to perform sexual acts, send sexually explicit photos, e-mails, or attempting to involve them in violence.


As for the consequences, devised by EA precisely to punish players from improper behavior, they include restrictions on the account or access to some services offered by the company, initially in the short term to allow interested parties to reflect on their actions. In the event that the incorrect attitudes found should be repeated, the account will face the definitive closure.

Do you want to be an expert and know all the tricks, guides and secrets for your video games? Epictrick.com is a group of video game enthusiasts that want to share the best tricks, secrets, guides and tips. We offer the best content to be a source of useful information, so here you can find guides, tricks, secrets and tips so you can enjoy your games to the fullest. Are you ready to get all the achievements of that game that you resist so much? Enter and enjoy your favorite video game to the fullest!
Here are all the games coming out in September 2021 ❯

Add a comment from EA: new measures against racism