Final Fantasy X: A fan recreates it in Unreal Engine

Spira as you've never seen it before.

A few days ago the XNUMXth anniversary of the release of what some consider the ultimate true Final Fantasy: Final Fantasy X. 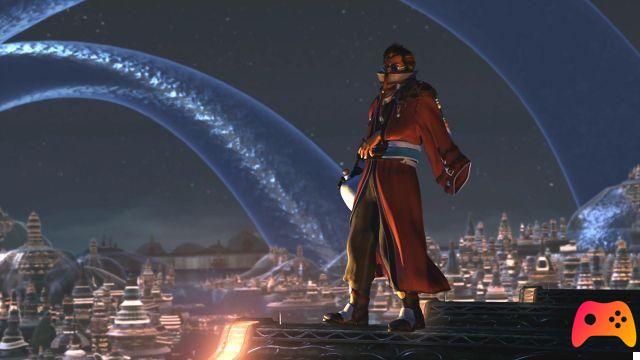 The adventures of Tidus and companions they had the burden and the honor of ferrying one of the most beloved sagas of the first Sony console on the new and promising flagship, thus promising to add to the majesty of the plots and characters typical of the series, the technical and visual wonders of which PlayStation 2 was capable.

Well, Final Fantasy X is still one of the most loved chapters by the community, and to celebrate this important anniversary, a fan, such Toby Saunders, recreated some of the game's most iconic locations and characters in Unreal Engine. 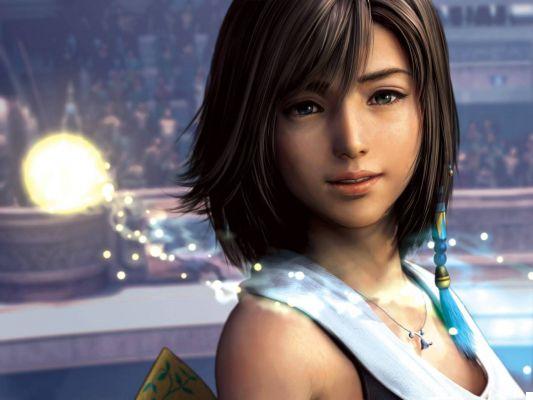 The 3D models of the characters have been extrapolated from the Skyrim mod dedicated to Final Fantasy, and then processed in Blender so that they can run in Unreal Engine.

The result is a video with an evocative atmosphere that fans cannot fail to appreciate. The plain of Calm, Besaid, Zanarkand, the plain of Lightning and many other settings have been recreated in 4K with active Ray Tracing.

Thanks to this video we can get an idea of ​​how a possible remake work could be, like the one already partially made for Final Fantasy VII.

There are actually many chapters of Final Fantasy that deserve to be recreated with today's technologies, and for our part, Final Fantasy X is certainly one of those we would like more.

► Final Fantasy X is an RPG-Adventure game published by for PlayStation 2, the video game was released on 19/07/2001

Final Fantasy XIV and XVI: Yoshida works on both ❯

The Ascent: Inside Xbox unveiled

Pokémon, the celebrations for 25 years

Add a comment from Final Fantasy X: A fan recreates it in Unreal Engine