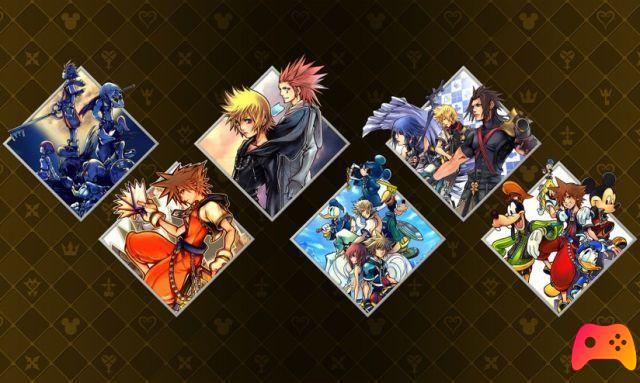 Much of the Kingdom Hearts saga will be leaving the Xbox Game Pass soon, but new additions have also been announced.

Microsoft has announced the new batch of titles that will be added to the Xbox Game Pass. This list also includes the games that will leave the catalog, usually announced well in advance. On this tour we learn that starting from May 31, Kingdom Hearts HD 1.5 + 2.5 Remix and Kingdom Hearts HD 2.8 Final Chapter Prologue will no longer be part of the subscription on consoles. 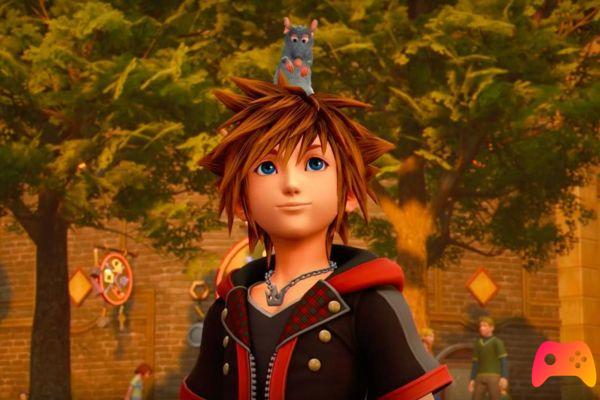 The other titles that will no longer be possible to play from the end of May are Assetto Corsa, Broforce, Surviving Mars and Void Bastards. Like all subscriptions, third parties can leave the catalog at any time. For this reason we have compiled a guide on how to organize when games are no longer available on PlayStation Now and Xbox Game Pass.


I new games being added at the Xbox Game Pass in May instead are SnowRunner, The Wild at Heart, Maneater, and others that can be seen on the official website.

Do you want to be an expert and know all the tricks, guides and secrets for your video games? Epictrick.com is a group of video game enthusiasts that want to share the best tricks, secrets, guides and tips. We offer the best content to be a source of useful information, so here you can find guides, tricks, secrets and tips so you can enjoy your games to the fullest. Are you ready to get all the achievements of that game that you resist so much? Enter and enjoy your favorite video game to the fullest!
Kingdom Hearts: available on PC today ❯