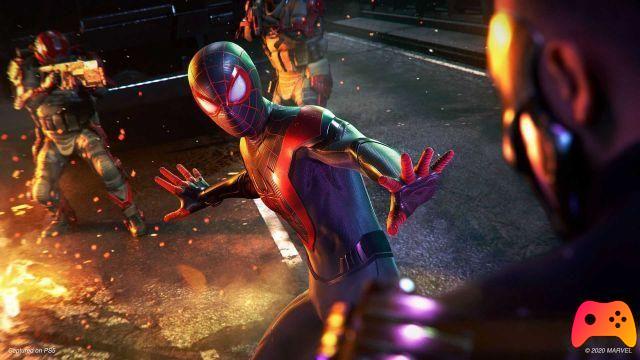 Surprise, Marvel's Spider-Man: Miles Morales has just received a new update for both platforms, namely PlayStation 4 and PlayStation 5. The news came from the guys from Insomniac Games themselves, who communicated it through their Twitter account.

The update dedicated to the latest game on the iconic masked hero is already available for download and introduces various new features. Through social media, the authors state that this solves a series of unspecified problems, as well as adding the new Advanced Tech Suit costume, with colors similar to that worn by Tom Holland's Peter Parker in the Marvel Cinematic Universe.. 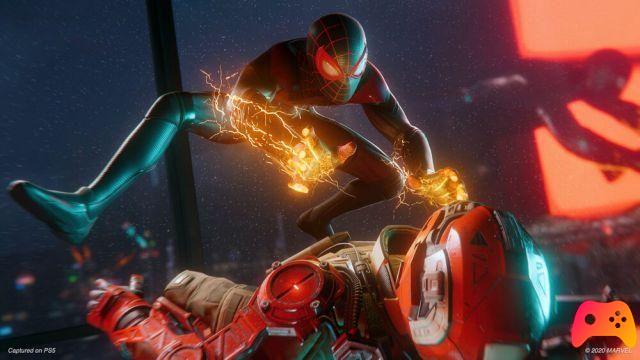 Not only that, the Sony first party studio has enriched the PlayStation 5 version of the title and more particularly the animation sector by implementing the realistic deformation of the realistic muscles on some selected costumes.. Josh DiCarlo, Lead Character Technical Director of Marvel's Spider-Man Miles Morales described what it is: “We simulated the character in its entirety, from the inside out, using techniques previously only available in film. Any deformation that you can see on the surface of the costume is the result of the simulation of the clothes and muscles ”.

Marvel's Spider-Man: Miles Morales accompanied the launch of PlayStation 5 and if you are exploring New York City swinging between a web and the other we leave you to our trophy list of the game.

Do you want to be an expert and know all the tricks, guides and secrets for your video games? Epictrick.com is a group of video game enthusiasts that want to share the best tricks, secrets, guides and tips. We offer the best content to be a source of useful information, so here you can find guides, tricks, secrets and tips so you can enjoy your games to the fullest. Are you ready to get all the achievements of that game that you resist so much? Enter and enjoy your favorite video game to the fullest!
Mass Effect - Trophy Guide ❯

Gears Pop! it was officially closed