According to a new report from Konami it seemed there was a chance to see a Metal Gear Solid 3 Remake, which would be developed at a Singapore-based studio specializing in ports, namely Virtuos. Now it seems that there are new details on this. 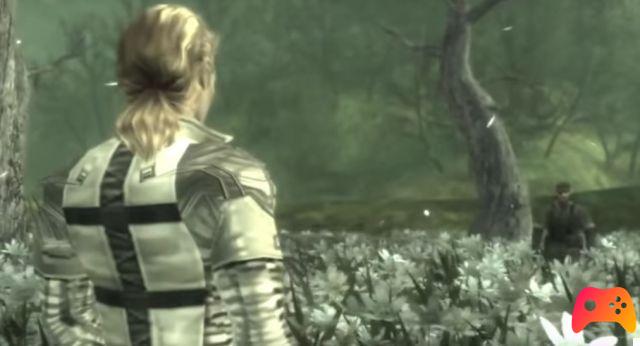 A Twitter user, FaizShaikh7681, checking the LinkedIn page of a former employee of the studio, seems to have guessed that Virtuos is working on a new project. Zhiyang Li, formerly Lead Software Engineer at Virtuos, until June 2019, posted on his LinkedIn page a statement that he worked on an unannounced AAA action-adventure remake. No other details about the project have been published but the only information available is that supported 4K on all platforms. Konami's report says the company has announced some revivals, including a probable Castlevania developed internally, as well as the rumored Silent Hill project. These announcements are expected to arrive at an unspecified time of 2022, so if the rumors turn out to be true there wouldn't be long to wait!

Metroid Dread - How to get the Hook Radius ❯

Stranger of Paradise Final Fantasy Origin has a release date

Cyberpunk 2077: multiplayer as a game in itself