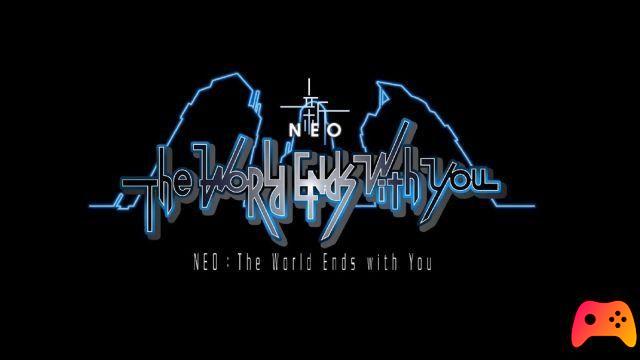 The World Ends With You sequel has a date, respected summer 2021.

On November 23, 2007's sequel to The World Ends With You, NEO, was announced, scheduled for summer this year.

It seems that despite the pandemic, work is progressing well, e Square Enix has confirmed that NEO: The World Ends With You will hit shelves and digital stores on July 27 on PlayStation 4, Nintendo Switch and further on for PC on the Epic Games Store (where Kingdom Hearts recently landed). 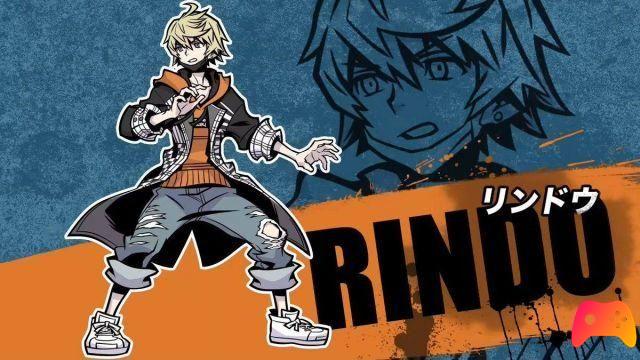 The follow-up to the RPG The World Ends with You stars Rindo, who will have to explore the heart of Tokyo to unravel the mysteries of the terrifying "Game of Demons", a struggle for survival in which he was forced to participate. A new trailer has also been released today which features the rich cast of characters and the combat system. The trailer is available on YouTube as usual:

NEO: The World Ends with You is set in a 3D anime-style Shibuya, with the soundtrack composed by Takeharu Ishimoto - the same as the original title - and with Tetsuya Nomura (Kingdom Hearts) still at the helm as producer.

Do you want to be an expert and know all the tricks, guides and secrets for your video games? Epictrick.com is a group of video game enthusiasts that want to share the best tricks, secrets, guides and tips. We offer the best content to be a source of useful information, so here you can find guides, tricks, secrets and tips so you can enjoy your games to the fullest. Are you ready to get all the achievements of that game that you resist so much? Enter and enjoy your favorite video game to the fullest!
Neptunia: Virtual Stars - Review ❯

Borderlands 3 coming to the next gen at launch

Just Cause Mobile: the official announcement from the TGA

Add a comment from NEO: The World Ends With You, release date