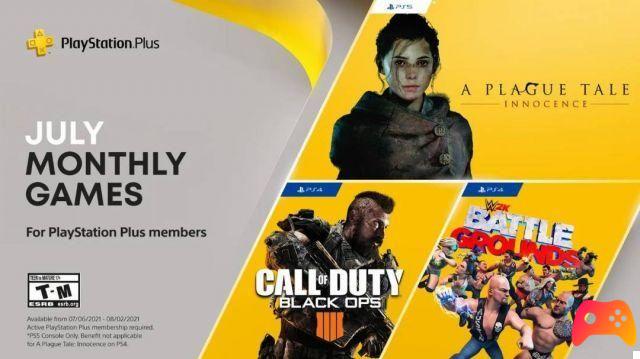 A Plague Tale: Innocence it's a game action adventure con elementi stealth developed by Asobo Studio. In the title, acclaimed both by critics and the public, the events of the brothers Amicia and Hugo De Rune will be followed. Committed to surviving the plague epidemic raging in their medieval village, the two will remain involved in a mystery with supernatural implications and will have to oppose the Inquisition itself. The game will be available on PlayStation 5.

Call of Duty: Black Ops 4on the other hand, it needs no introduction. The Playstation Plus this month will grant PlayStation 4 owners the fifteenth CoD, which in 2018 caused discussions for theabsence of the campaign. However, the offer associated with this title should not be underestimated: the game will in fact present well sixteen different options for multiplayer play, from team deathmatch to zombie mode. 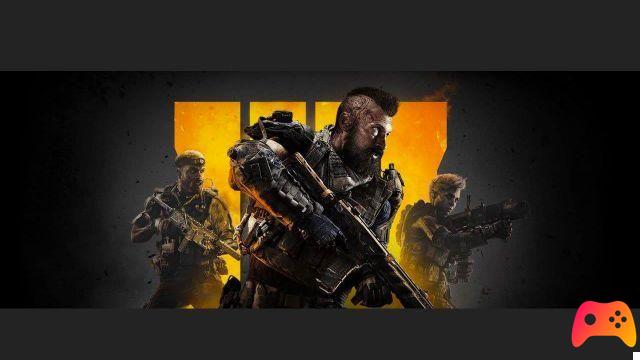 The latest title, also for PlayStation 4, is WWE 2K Battlegrounds. The Wrestling game from 2K Games with a caricatural and cartoon style will not leave lovers of the genre disappointed as well will be able to entertain most players. Although they belong to a niche genre, wrestling games are known for their ability to get a few hours flowing to roughly anyone, but the title chosen for the Playstation Plus has the added distinction of taking itself less seriously, favoring arcade gameplay over simulation and thus making it even more accessible.