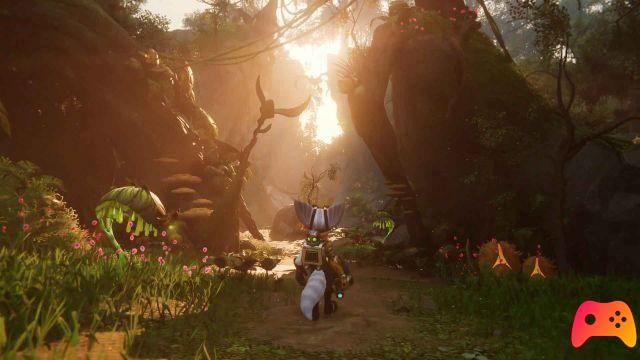 Thanks to the Day One Patch Ratchet & Clank: Rift Apart will run with maximum fluidity and with active Ray tracing.

When there are just a few days left until the release of Ratchet & Clank: Rift Apart Insomniac Games gives us an extraordinary video that shows the title running at 60fps with active Ray tracing.

Insomniac informs us in the post that with the first patch of the game a special performance mode will be unlocked that will be added to the other two already present. You will then be able to choose to play Ratchet & Clank: Rift Apart in the following three modes:

As was also the case with Marvel's Spiderman: Miles Morales the title will adopt a dynamic resolution to return a more fluid and satisfying gaming experience. 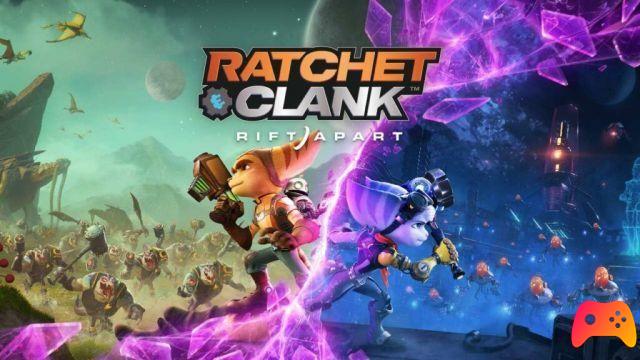 To know how Ratchet & Clank: Rift Apart actually behaves technically, you will only have to wait a few more days, until our review which will arrive on June 8th. While we remind you that the title will be available for everyone starting next June 11 only on PlayStation 5.

Ratchet & Clank: Rift Apart - How to get the "Total Relax" trophy ❯

Bloodborne: this is how it runs on PlayStation 5