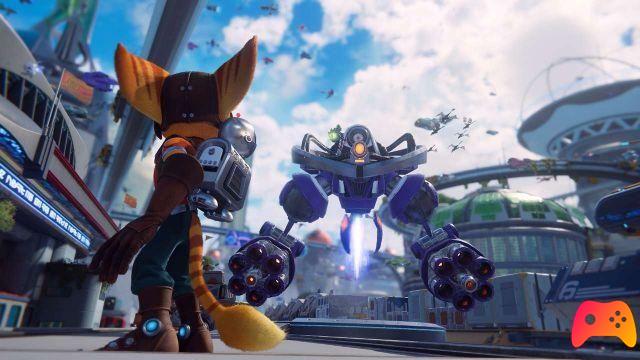 Sony Interactive Entertainment and Insomniac Games today released the launch trailer by Ratchet & Clank: Rift Apart, the long-awaited return of the Lombax and its inseparable mechanical friend who also sees the debut of Rivet, a new travel companion of the iconic Sony house duo. 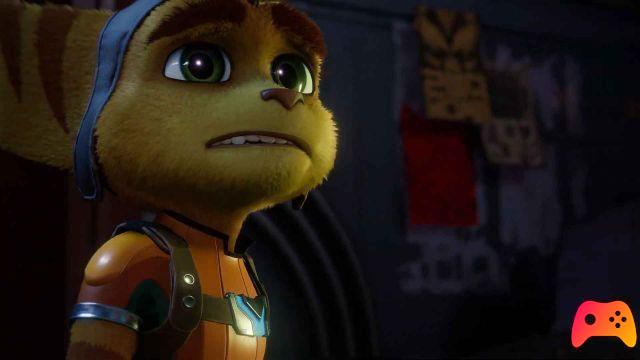 The title will be officially released tomorrow, June 11, and Sony is preparing for the big event, pushing on the hype pedal for the last time. The new episode of Ratchet & Clank will enjoy all feature of PlayStation 5 that have long been praised by Sony, especially for the title in question. Expect therefore a graphic sector of great workmanship, zero loading times, a wise use of the triggers and the vibration of the Dual Sense and an immersive audio like never before. In the editorial office we decided to reward him with a great vote in the review. We therefore leave you to the launch trailer of this umpteenth exclusive PlayStation 5.

Do you want to be an expert and know all the tricks, guides and secrets for your video games? Epictrick.com is a group of video game enthusiasts that want to share the best tricks, secrets, guides and tips. We offer the best content to be a source of useful information, so here you can find guides, tricks, secrets and tips so you can enjoy your games to the fullest. Are you ready to get all the achievements of that game that you resist so much? Enter and enjoy your favorite video game to the fullest!
Ratchet & Clank: Rift Apart - Bolt Guide ❯