We have known since June that the world of Resident Evil Village was destined to expand with DLC, however Capcom today announced that at least part of these will be free. Following the annual economic report, which we talked about yesterday, the company hinted at wanting to publish additional content for Village and MH: Rise at no cost. 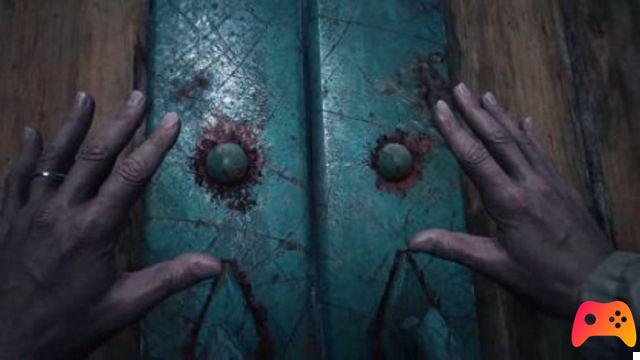 However, it is currently unclear what the Resident Evil Village free DLC consists of. No one from Capcom has so far elaborated on the nature of the content, it could be a chapter in history, similar to "Not a Hero" or simple cosmetics. A plausible hypothesis is that it could be something akin to the "Trauma Pack" released at the game's release, for Limited and Deluxe buyers. In the case it would be just simple cosmetic objects. However, the predecessor received, at the time, a mini campaign, called Not a Hero, starring Chris Redfield. Resident Evil 2 Remake also received some gameplay-related content, with survivor packs.


Do you want to be an expert and know all the tricks, guides and secrets for your video games? Epictrick.com is a group of video game enthusiasts that want to share the best tricks, secrets, guides and tips. We offer the best content to be a source of useful information, so here you can find guides, tricks, secrets and tips so you can enjoy your games to the fullest. Are you ready to get all the achievements of that game that you resist so much? Enter and enjoy your favorite video game to the fullest!
Riders Republic - Review ❯