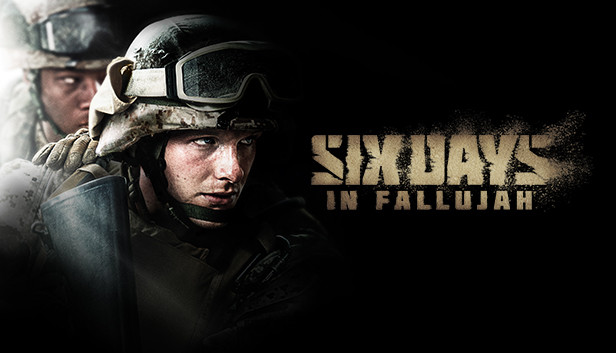 Six Days in Fallujah subject to strong accusations for instigation and anti-Muslim propaganda.

There is no peace, and perhaps it could not have been otherwise, for the title of Highwire Games which has been talked about for a long time now: a few weeks after the relaunch with a new video, for Six Days in Fallujah comes a sensational accusation of anti-Muslim instigation.

The Council on American-Islamic Relations, a Washington DC-based Muslim civil rights advocacy group, has in fact officially asked Valve, Microsoft and Sony to refuse to distribute Six Days in Fallujah, according to him guilty of "instigating murder against Muslims".

Recall that the tactical FPS based on the second battle of Fallujah, one of the bloodiest of the Iraq war, had originally been announced in 2009, but the controversial (and burning) topic had led the publisher Konami to take a step back from the project, interrupting him. In February 2021, the title was unexpectedly relaunched, with development in the hands of a new studio, Highwire Games, and a new publisher, Victura. 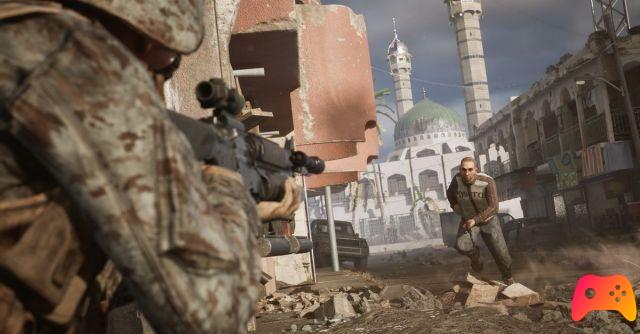 We ask not to distribute Six Days in Fallujah, a murder simulator that will only normalize violence against Muslims in America and around the world. The gaming industry must stop dehumanizing Muslims. Video games like Six Days in Fallujah only serve to glorify the violence that killed hundreds of Iraqi civilians, justify the war in Iraq, and reinforce anti-Muslim sentiment.


The words of the Islamic association leave no room for compromise, as usual. But is it really so? 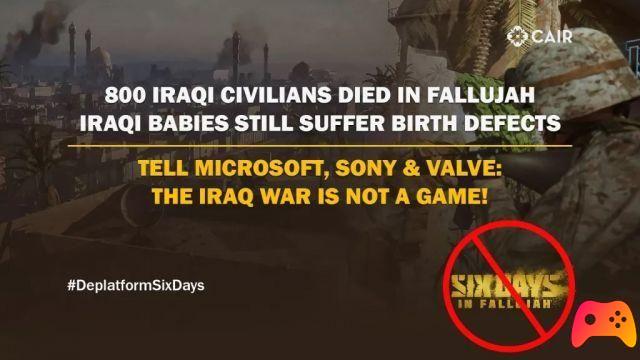 The developer described Six Days in Fallujah as a thoughtful game that will tell stories with different experiences and points of view on the Iraq war., also with documentary segments on difficult subjects, including events and political decisions that led to the battles in Fallujah and their inevitable aftermath.

The biggest complaint, however, is that the title will present a supportive and pro-American perspective on a battle that has claimed the lives of hundreds of Iraqi civilians. Some have even described it as "a superficial attempt to explain the illegal war in Iraq and try to recruit people into the military". 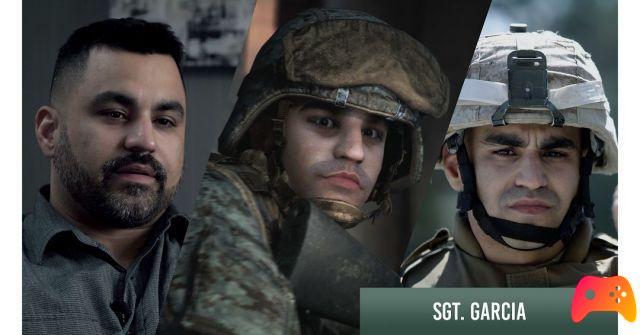 Six Days in Fallujah, beyond the alleged instigation, is one tactical shooter built around the experiences of the US Marines, and in particular the inability to predict the situations of war by juncture. However, the political aspect conferred by the name is determining a whole series of situations and expectations that have little to do with the technical sector.

Six Days in Fallujah should be out before the end of the year, although a definitive release date has not yet been set, and in all likelihood the controversy will not subside. The dimension of politically correct at all costs, which for some time has been invading every sphere of creativity, from cinematography to music and, as we well know, also to gaming, perhaps it should be somehow confined. But that's another story. What do you think?

Sky: Children of the Light in June on Switch ❯

add a comment of Six Days in Fallujah: still accusations of instigation