Sega has launched the physical edition of Sonic Colors: Ultimate. The game is the remastered of the beloved Nintendo Wii platformer from 2010. Developed by the award-winning studio Blind Squirrel Entertainment, the title brings new life to the famous game with significantly improved graphics, additional features and the new "Rival Rush" mode.. 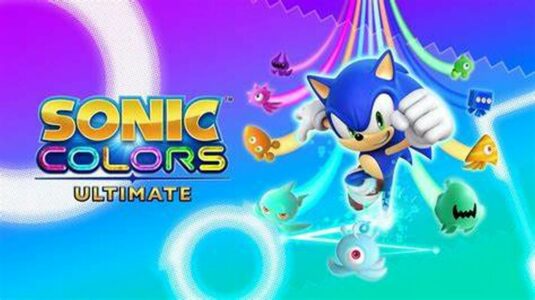 In Sonic Colors: Ultimate, the evil Dr. Eggman has built a giant interstellar amusement park filled with amazing rides and colorful attractions. The main power of the park is via aliens called Wisps. Sonic will be tested on his journey to free the Wisps, whose powers can give the hedgehog special abilities.