The awaited new chapter of survival horror and the new Metal Gear may be closer than we think, as well as somehow connected.

The new Metal Gear and the new Silent Hill may, according to some sources close to Sony, more forthcoming than we expect. Sony, Konami and Hideo Kojima have not yet expressed themselves in the slightest about it, but It would appear that the Abandoned teaser trailer will turn out to be everything fans hope it is.

To support the hypothesis, there is the fact that Konami's official account liked the comment of a user who claimed that Abandoned could be the new Silent Hill. As if that weren't enough, there is also a Tweet from Blue Box Game Studios, in which the launch image of the Abandoned trailer reveals in the blurred background what could be the image of a certain character with an eye patch ... 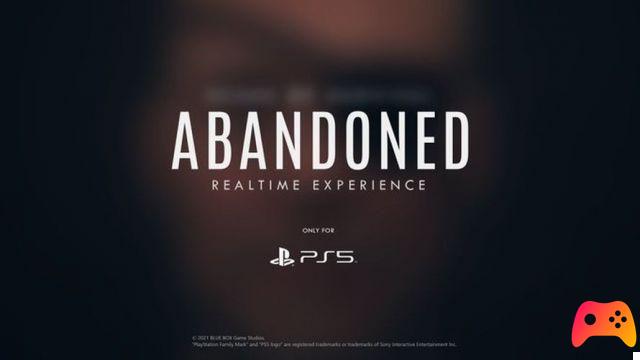 Another clue is given by the fact that Blue Box Game Studios was initially a small development studio - now absorbed by Sony - which was to work in Silent Hills and which, following the cancellation of the latter in 2015, has been moved to ' VR expansion of Until Down. Calculating that abandoned Silent Hills Kojima focused on Death Stranding, it could now be assumed that the announcement of Death Stranding: Director's Cut may actually conceal the new Silent Hill, or the new Metal Gear ... or, why not, both titles. 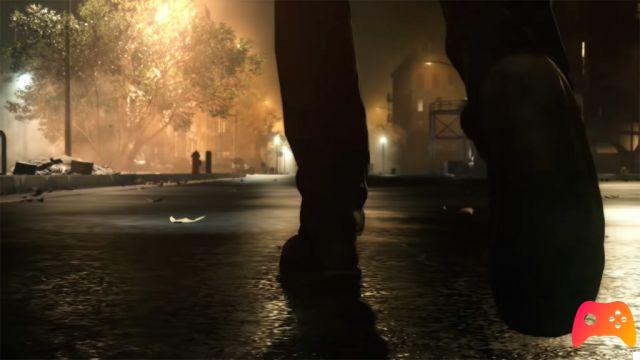 At the moment these are, of course, only guesses, but if some of these rumors were true we could even be faced with two highly anticipated titles on the PlayStation 5 that could present some form of interconnection between them. From Kojima, after all, we know that we can expect this and more.

Do you want to be an expert and know all the tricks, guides and secrets for your video games? Epictrick.com is a group of video game enthusiasts that want to share the best tricks, secrets, guides and tips. We offer the best content to be a source of useful information, so here you can find guides, tricks, secrets and tips so you can enjoy your games to the fullest. Are you ready to get all the achievements of that game that you resist so much? Enter and enjoy your favorite video game to the fullest!
Sony officially removes Japan Studio ❯

FIFA 21, unveiled the TOTW number 30 of the season!

Add a comment from Sony: Are Metal Gear and Silent Hill close?