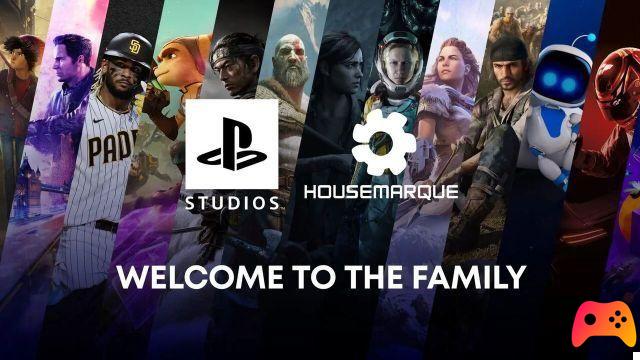 Housemarque, authors of Returnal and Resogun, join Playstation Studios after the recent acquisition by Sony

This news had been in the air for a few months now. After Returnal's outstanding result, Sony began to show a lot of interest in Housemarque and the purchase seemed imminent. After all, the studio directors themselves had already said they were happy with the collaboration. In short, the news is not surprising, but it certainly pleases Playstation fans. The Returnal authors are now part of the Playstation Studios and with that hope for a future with products at the level of their latest project.

To announce it is Sony itself on its blog, welcoming HouseMarque to the Playstation family. The studio joins an impressive line-up of talents who will have the daunting task of producing titles that rival Microsoft's and Xbox Gamepass's affordable offering.