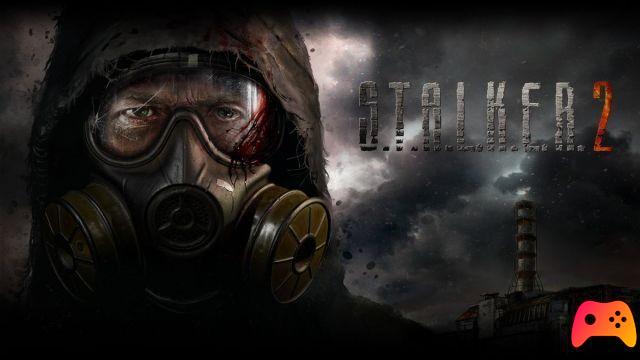 We are in the midst of the cross generational period. Unlike what usually happens though, we are seeing a shortage of next gen exclusives, shortage due to various factors such as the unavailability of the new consoles and the difficulty in re-entering development costs. These were precisely the reasons that will lead a sensational title like Horizon Forbidden West to come out on PlayStation 4 as well, while increasingly insistent rumors would see God Of War Ragnarok suffer the same fate. 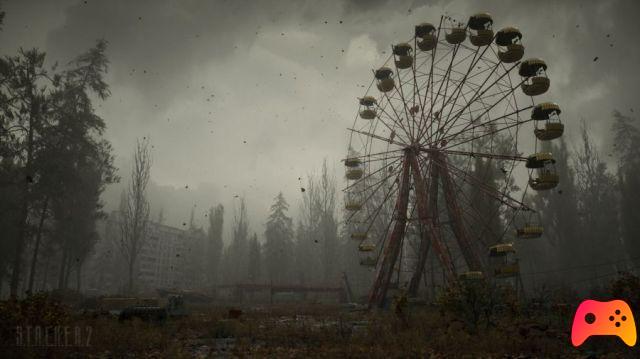 Zakhar Bocharov, PR manager of the Ukrainian studio GSC Game World, was interviewed on this topic, who revealed the fate of the expected STALKER 2 in development at the software house.

In the words of Bocharov, this open world shooter will never be released on the consoles of the past generation so as not to impose technical limits on the developers.


The title will therefore be released on PC, Xbox Series X and Xbox Series S while no porting to PlayStation 5 is planned to date.

Do you want to be an expert and know all the tricks, guides and secrets for your video games? Epictrick.com is a group of video game enthusiasts that want to share the best tricks, secrets, guides and tips. We offer the best content to be a source of useful information, so here you can find guides, tricks, secrets and tips so you can enjoy your games to the fullest. Are you ready to get all the achievements of that game that you resist so much? Enter and enjoy your favorite video game to the fullest!
STALKER 2 - New trailer from GSC ❯

Diablo Immortal: the ideas come from all the previous chapters