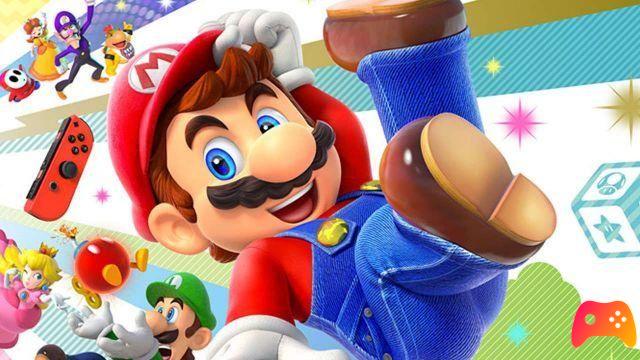 Nintendo has finally added online multiplayer to its board game.

Better late than never, one might say. Super Mario Party, the latest installment of Nintendo's hugely popular board game series, was today enriched by the possibility of using the Mario Party, Partner Party or Minigames modes together with other gamers scattered around the globe. 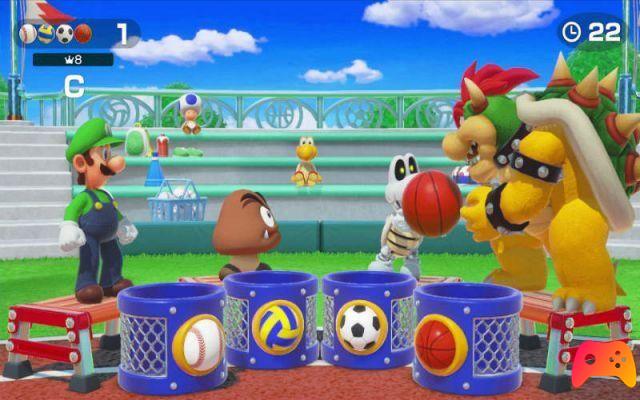 To take advantage of this opportunity, you simply need to have an active Nintendo Switch Online subscription, an internet connection and download a patch that will implement the netcode capable of kicking off online battles. C'est plus easy.

The methods listed above can be enjoyed online as follows:

Cool, don't you think? Please let us know, as usual, in the comments section.

Do you want to be an expert and know all the tricks, guides and secrets for your video games? Epictrick.com is a group of video game enthusiasts that want to share the best tricks, secrets, guides and tips. We offer the best content to be a source of useful information, so here you can find guides, tricks, secrets and tips so you can enjoy your games to the fullest. Are you ready to get all the achievements of that game that you resist so much? Enter and enjoy your favorite video game to the fullest!
Super Monkey Ball Banana Mania announced at E3 2021 ❯

The Promised Neverland will become a video game