Syberia: one of the co-creators died 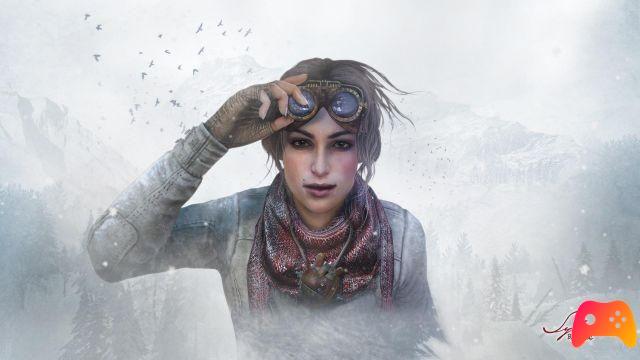 Benoît Sokal passed away when he was only 66 years old.

With great sadness, the French team Microids has announced the death of one of its most famous collaborators: cartoonist and video game maker Benoît Sokal. 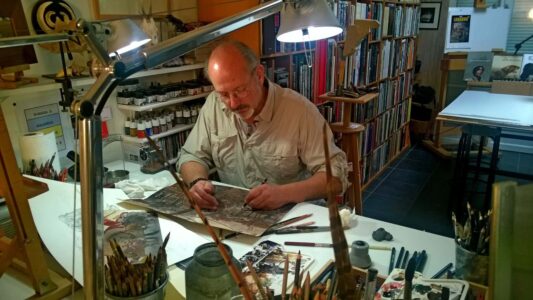 The partnership between Microids and Sokal began in 1999 with the creation of the graphic adventure Amerzone: The explorer's testament, to which they followed numerous other titles including cult Syberia and Syberia 2, released in 2002 and 2004 respectively.

With both Microids and his development house called White Birds Productions, Benoît Sokal has brought luster to graphic adventures and the world of video games over the past 25 years.

Syberia: The World Before was announced in September 2019, fourth chapter of the famous saga which, when it comes out, will show the world the latest fruits of the ten-year and prolific collaboration between Microids and Sokal.

Do you want to be an expert and know all the tricks, guides and secrets for your video games? Epictrick.com is a group of video game enthusiasts that want to share the best tricks, secrets, guides and tips. We offer the best content to be a source of useful information, so here you can find guides, tricks, secrets and tips so you can enjoy your games to the fullest. Are you ready to get all the achievements of that game that you resist so much? Enter and enjoy your favorite video game to the fullest!
Tales of Arise: trailer and release date are coming! ❯

Deathloop: you will also find yourself in "irregular" loops

Add a comment from Syberia: one of the co-creators died