The Medium will be a disturbing experience

The release of the new generation consoles is getting closer and, as always, most of the titles announced are crossgen. Some title, like The Medium, However, was meant to be played exclusively on new machines. The game developed by Bloober Team - former authors of Blair Witch - will benefit greatly from Xbox Series X and its hardware.

According to producer Jacek Zięba, in fact, the development team is working hard to create a disturbing experience and that it is able to plunge the player into the created context. In order to achieve this, Zięba explains, the absence of uploads is very important, which makes it possible to switch between the two worlds of the game. 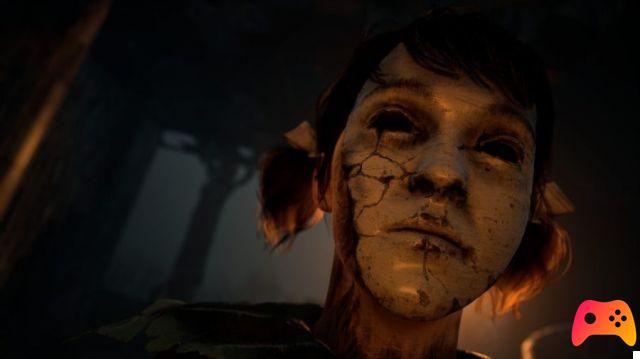 The producer then explained that, to make the interaction between the real world and the world of spirits engaging, Bloober Team had to take advantage of the Xbox Series X's CPU and GPU performance considerably. Recall that The Medium, of which not much is known yet, will be released on PC and Xbox Series X.

The Medium: a trailer dedicated to DualSense ❯

Epic Games Store: the free game of the week

Add a comment from The Medium will be a disturbing experience